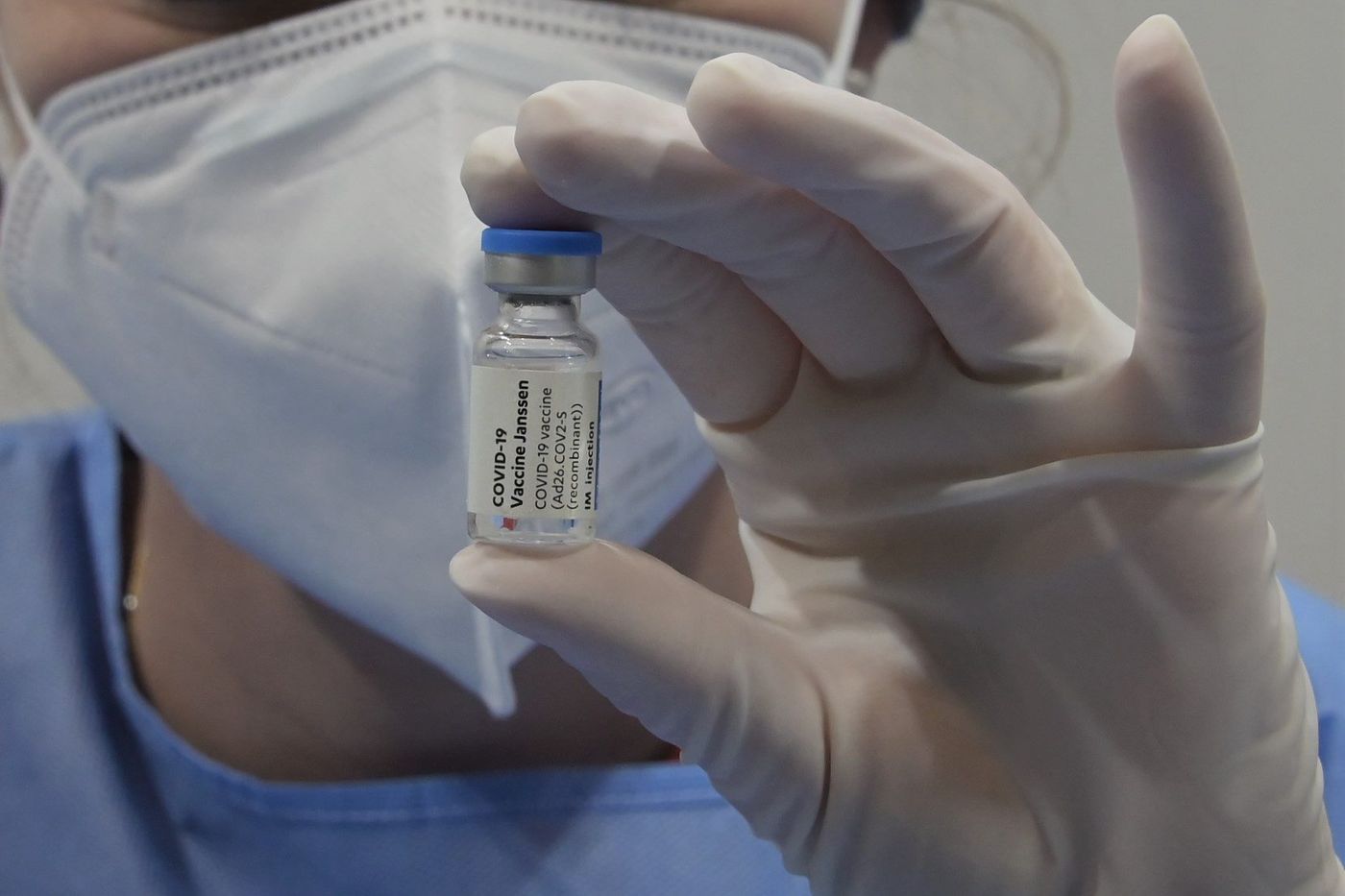 US health authorities have identified 100 reported cases of people having developed Guillain-Barré syndrome, out of nearly 12.5 million doses of this vaccine administered. Of these 100 cases, 95 were serious and required hospitalization. One person died.

→ READ. Covid-19: the US regulator recommends a “pause” in the use of the Johnson & Johnson vaccine

“The chances of this happening are very low and the rate of reported cases only exceeds the base rate in the general population by a small margin.”, nevertheless affirmed Monday evening the pharmaceutical company Johnson & Johnson in a press release. The FDA has also ensured that it “Continued to find that the benefits (of the vaccine) clearly outweighed the potential risks”.

Onset of symptoms within 42 days of injection

Guillain-Barré syndrome is an attack on the peripheral nerves characterized by weakness or even progressive paralysis, most often starting in the legs and sometimes going up to reach the breathing muscles then the nerves of the head and neck. . This disease affects between 3,000 and 6,000 people each year in the United States.

In its warning, the US Medicines Agency says that in most people, symptoms begin within 42 days of receiving the vaccine. People who have received this serum must consult a doctor urgently in case of difficulty in walking, swallowing or chewing as well as in case of speech problems, double vision, inability to move the eyes in particular.

The announcement is a further blow to Johnson & Johnson’s serum, which was urgently approved in the United States last February, which was suspended for ten days in April after reports of women who developed severe cases blood clots in association with low platelet levels, following their vaccination. In this case, too, the health authorities ultimately ruled that the benefits of the vaccine outweighed the risks.