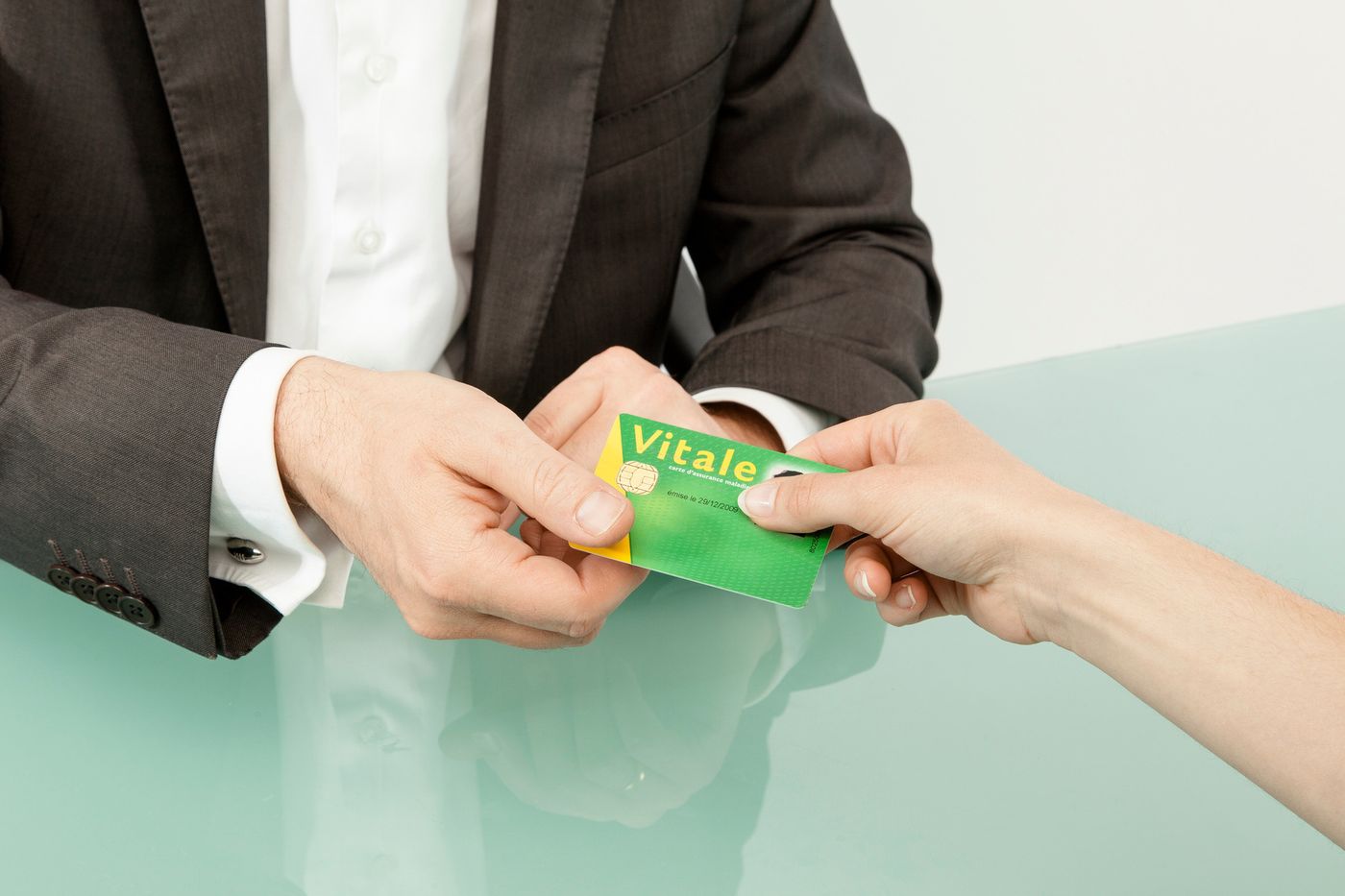 Six billion euros minimum per year. This is what fraud with the vital card would represent each year according to Philippe Mouiller, senator LR, at the origin of an amendment adopted in the Senate on the night of August 2 to 3. Included in the draft amending budget for 2022, it plans to allocate 20 million euros in credit to launch the construction of a new biometric vital card from the fall of 2022. “These credits will allow us to clearly enter the operational phase and refine the specifications”welcomes the senator.

Concretely, it is the fingerprint of the holder which will be added to these biometric vital cards – without weakening the protection of personal data according to the elected official. Objective : “to be certain that the card holder is indeed the person being treated”. A colossal but necessary work for the senator: “Redoing biometric vital cards is around 350 million euros. It is a significant investment, but small compared to the billions of annual frauds. »

“The vital card is on the verge of extinction”

The president of the Union of pharmacists’ unions (Uspo), Pierre-Olivier Variot denounces, him, a work “unmanageable” : “The implementation of this biometric card means that it will be necessary to change the four to five card readers of the 21,000 pharmacies in France. »

Other health professionals also castigate spending “inefficient and outdated which risk wasting medical time”like Philippe Besset, president of the Federation of Community Pharmacists (FSPF), who quips: the vital card is a technology “remarkable… from the last century”. For five years, he recalls, health insurance, the digital department and the GIE Sesam-Vitale have also been working together on a smartphone application project to replace the vital card.

Two billion euros have been allocated for this ” numerical revolution “thanks to the creation of My health space and new software to help “digital health identification”. “We are on a pharaonic public investment project which is being deployedprotests the pharmacist. In this context, 20 million euros to reflect on the biometrics of a vital card on the verge of extinction, it’s an absurd idea! »

The fight against fraud does not go through there

Especially since, according to Philippe Besset, fraud comes less from false identity than from false prescriptions, which make it possible to acquire drugs for several tens of thousands of euros. “These are well-organized networks, which this biometric card will not be enough to destabilizeadds Agnès Giannotti, president of the union of general practitioners MG France. It is essential to better analyze these frauds in order to combat them effectively. »

Above all, the doctor recalls the need to fight against health expenditure “useless” : “How often do we have people who come and ask us for a scanner several times when they don’t need it”, she illustrates. It recommends setting up a course of care coordinated by the attending physician, in order to meet the real needs..