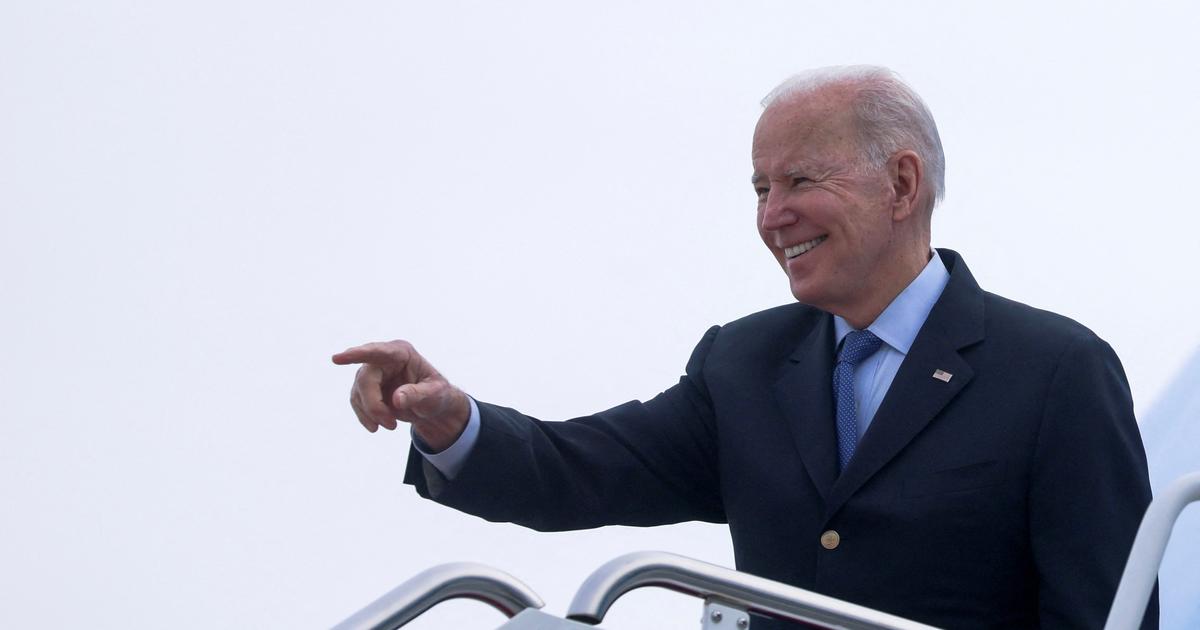 Weekly jobless claims hit their lowest level since September 1969 in mid-March as employers still avoid layoffs in the face of a lasting labor shortage, the Labor Department said Thursday.

From March 13 to 19, 187,000 people, 28,000 less than the previous week, registered as unemployed to receive an allowance. “Registrations are at their lowest level since September 6, 1969, when they were at 182,000“, said the ministry in a press release.
Registrations thus fell below the symbolic bar of 200,000, for the first time since the beginning of December, surprising analysts who had forecast 210,000 new registrations.

Already in early December, registrations had fallen to their lowest level since September 1969 as well, with 188,000 new requests over one week. The level then rose again, because of the Omicron variant of Covid-19. “This morning we learned that the number of Americans receiving unemployment has fallen to its lowest level since 1970 and the number of Americans who have registered has fallen to its lowest one-week level since 1969“welcomed President Joe Biden in a statement.

Room for maneuver for the Central Bank

During the week of March 12, in fact, 1.3 million Americans were in unemployment paid by the federal state, according to data published with a week lag, the lowest level since January 1970.

“We still have work to do to reduce costs for families, but today’s data reminds us that the U.S. economy is uniquely positioned to deal with the global problem of inflation.added Joe Biden. Because a strong labor market and economy, in effect, gives the US central bank (Fed) greater leeway to raise its key rates, which should reduce pressure on prices by reducing demand.

Employers have been facing a labor shortage for months, and are competing to attract candidates, offering higher wages or better conditions.

With more than 1.7 job openings for one unemployed person, the level of employment in the United States is currently “unhealthy“, recently estimated the chairman of the Fed, Jerome Powell. According to him, there is an urgent need to bring people back to the labor market to ease the pressure on rising wages, which itself feeds general inflation. Inflation in the United States reached 7.9% year on year in February, the highest in 40 years.

SEE ALSO – Lower unemployment in the United States: “America is back to work”, rejoices Joe Biden