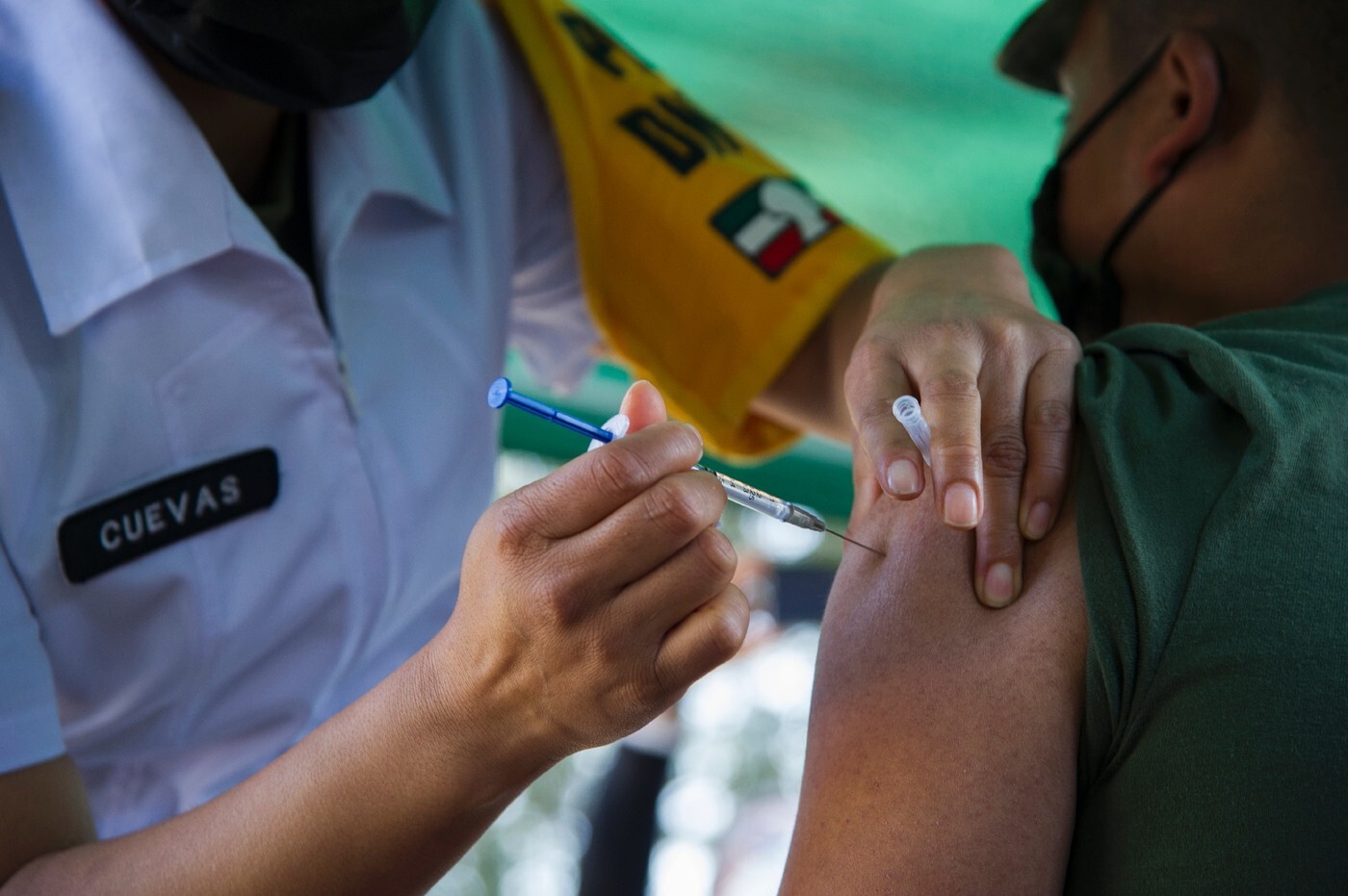 “Congratulations, Moderna’s vaccine is now available! “, welcomed the outgoing President Donald Trump, at the announcement by the FDA of its decision to authorize urgently the vaccine of the biotechnology firm Moderna. His successor, Democrat Joe Biden, in a statement praised this “New milestone” in the fight against Covid-19, while highlighting the “Immense challenges” what still represent “The production and distribution (of the vaccine), and the monumental task of vaccinating hundreds of millions of Americans”.

Like that of Pfizer / BioNTech, authorized 7 days ago, Moderna’s vaccine uses messenger RNA technique to fight the virus. The vaccine is 94.1% effective, which means that it reduces the chances of contracting Covid-19 by the same amount.

For the two authorized vaccines, the green light from the FDA came the day after the favorable opinion of a committee of American experts. While Pfizer / BioNTech’s remedy had already set a record, Moderna did even better: their vaccine was approved 19 days after the official request was filed, compared to 22 for Pfizer.

→ COVID-19 INTERVIEW: “We must redouble our attention to avoid a third wave in January”

The distribution of doses, thought for months, must “Start immediately”Moderna said in a statement after the authorization was announced. The goal was “To have the trucks literally waiting right next to the factory to be able to load them and leave as soon as the FDA has OK”, had told AFP Stéphane Bancel, the boss of Moderna.

100 million people vaccinated by the end of June

Moderna’s formula can be stored at -20 ° C, and not -70 ° C for the Pfizer vaccine, a temperature much lower than standard freezers and which has forced the group to develop specific containers for transport. “Flaconnage” takes place at subcontractor Catalent in Bloomington, Indiana, where Moderna ships large 50-liter bags of the vaccine, made in New Hampshire.

→ QUESTION Covid-19: why this explosion of cases in the United States?

Priority is for the moment given to the most exposed caregivers and residents of retirement homes, as recommended by the US health authorities.

The United States is the country worst affected by the pandemic, with more than 313,000 dead and more than 17.4 million confirmed cases of Covid-19.