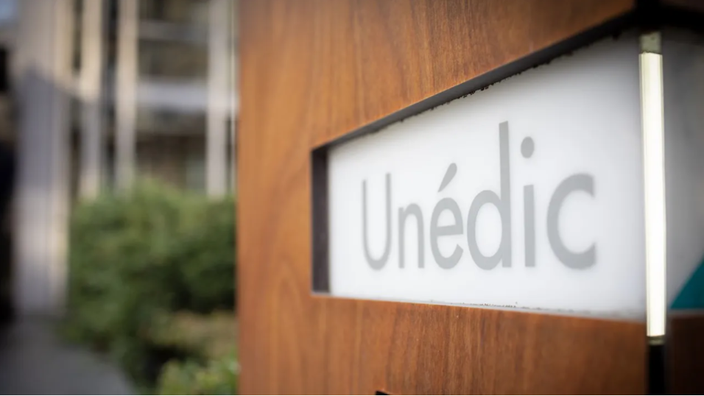 The organization also expects the creation of 498,000 jobs at the end of 2021, “an exceptional rebound”.

Unédic, which manages the unemployment insurance scheme, announced on Friday that it will return to surplus from 2022, but with a high level of indebtedness inviting “extreme caution“. The joint body, which presented its financial forecasts for the unemployment insurance scheme for 2023, indicates that after a deficit of 17.4 billion in 2020, with the unprecedented shock of the Covid-19 crisis, “Unédic’s financial balance would be -10 billion euros in 2021, then a surplus of +1.5 billion in 2022 and +2.3 billion in 2023“.

Read alsoUnemployment: does France compensate more than other European countries?

During a videoconference press point, the president of Unédic, Eric Le Jaouen (Medef), reported a message “a little paradoxical“With a plan that will find a surplus in 2022, a”good news“And at the same time”an unprecedented debt figure“In December 2021, which invites”extreme caution“. He also underlined the “quite complex context for forecasters”, Referring in particular to the uncertainties surrounding inflation.

These new forecasts come at a time when the Council of State is due to rule imminently on the summary appeals of the unions aimed at once again suspending the change in the method of calculating unemployment benefits, as part of the controversial reform.

The forecasts presented are based on an application of the unemployment insurance reform in line with the timetable set by the government, in particular the modification of the calculation of the benefit which entered into force on 1 October and the tightening of the rules on the degression of benefits and on the length of membership necessary to open or top up a right, which should come into force on 1 December.

During the press conference, Patricia Ferrand (CFDT), vice-president of Unédic, indicated that, according to the organization’s calculations, the reform should generate lower spending of around 1.9 billion in 2022, including 800 million related to the new calculation of the daily reference wage (SJR), basis of the allowance. The lowest spending would reach $ 2.2 billion in 2023.