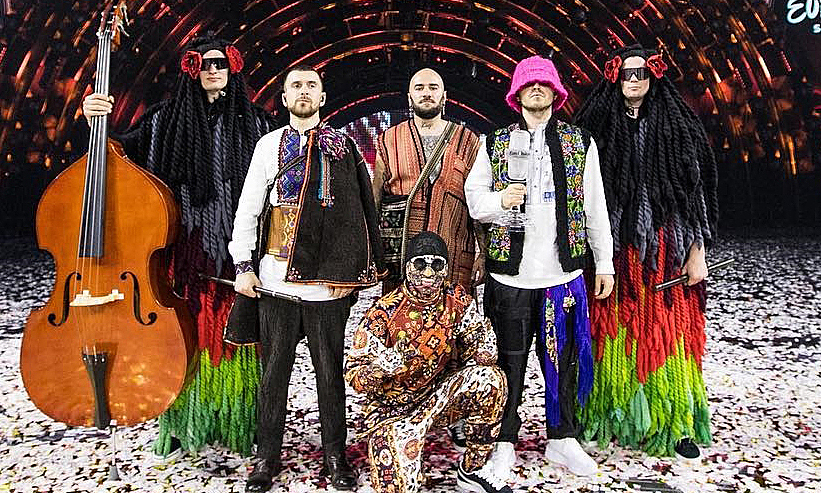 ItalyKalush Orchestra, a Ukrainian music group, won the final of Eurovision 2022, May 14.

According to The Guardianwith song Stefania, the band achieved a total score of 631 from the judges and the audience, far ahead of runner-up Sam Ryder from the UK (466 points). On the night of the competition, Kalush Orchestra sang in Ukrainian in front of about 7,500 people.

The song expresses a son’s love for his mother, with the lines: “The flowers bloom beautifully in the fields, and your hair is gradually graying. Mom, sing one more lullaby, I want to hear you sing. folk rhymes in the native language… I always enjoy walking with you on the old road in the countryside, despite the storm, by your side, I always sleep well…”.

On music forums, many viewers commented Stefania Unique blend of rap and folk music. Song debuted in 2021, the group’s main vocalist – Oleh Psiuk – co-wrote the lyrics. He said the archetype of the woman in the song is his mother.

The Kalush Orchestra band, formerly the Kalush group – formed in 2019, currently consists of six members. With Kalush Orchestra’s victory, Ukraine won Eurovision for the third time, twice in 2004 and 2016.

The Eurovision Award, organized by the European Broadcasting Union (EBU), first held in 1956, is one of the world’s largest music competitions. Audiences vote for their favorite contestants by phone, text or the Internet. Many names such as ABBA, Julio Iglesias have won prizes at the contest. According to Eurovision tradition, the winning country will host the following year’s season.