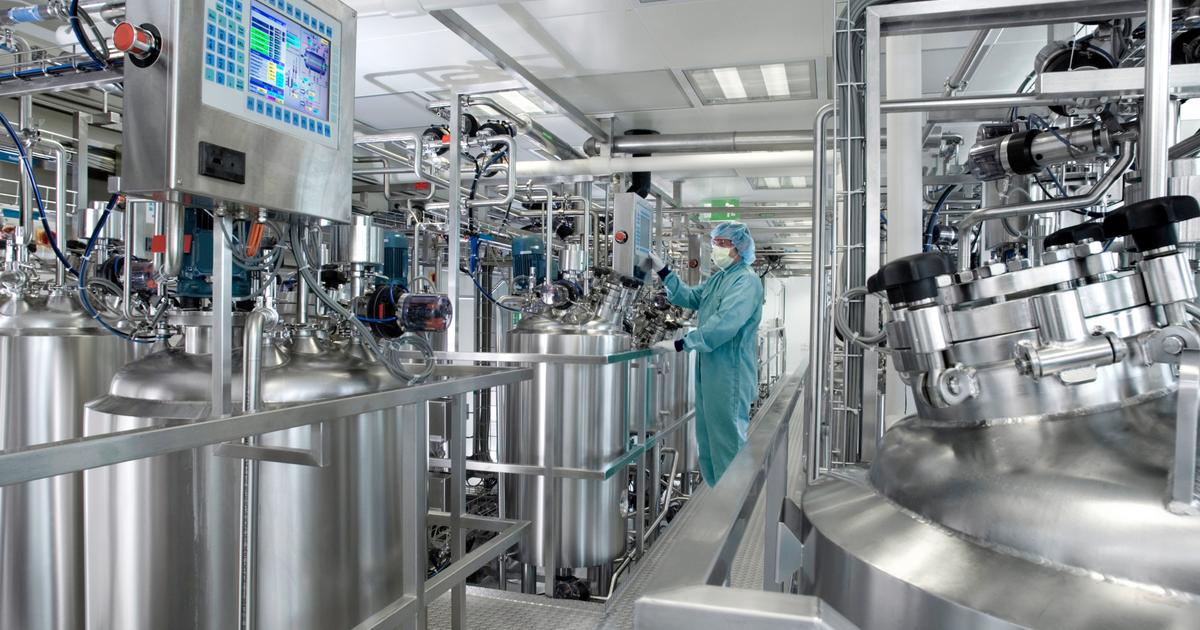 19 children had been infected in 2014 in nine English hospitals and three babies had died.

A total of 19 children were infected in 2014 in nine English hospitals after receiving contaminated infusions of the drug “Total Parenteral Nutritionmade by the company. Three babies had died but the court ruled on Friday that the drug or the company were not at fault, although in one case the company’s processes presented risks of “severe damage and/or death“, according to judge Deborah Taylor. An investigation into this case was opened in 2014 after the death of the three children and the contamination of around twenty others.

“A long and complex investigation”

The company was charged in 2018 and was sentenced on Friday to a fine of 1.2 million pounds (1.43 million euros) and to pay 291,000 pounds in filing fees. She had pleaded guilty to failing to carry out a proper and sufficient risk assessment and to havingprovided a drug whose nature or quality did not correspond to that specified on the prescription“, According to the statement of the police. “It was a long and complex investigation“, commented in the statement of the police Richard Leonard, in charge of the investigations. “Our thoughts today go out to the affected families.» «We accept the fine“Reacted the pharmaceutical group, stressing that the contamination of infusions in 2014 had been an incident”completely exceptional“.

Raaid Sakkijha, the father of one of the deceased babies, said in a statement that the death of his son Yousef “haunts us always and forever“. “The company that did this to us isn’t even going to feel the fine. It’s +business as usual+ for them“, he added. The pharmaceutical group posted an annual turnover of 66.8 million pounds in September 2020.

SEE ALSO – Contamination by E.coli: searches carried out in the Buitoni factory in Caudry