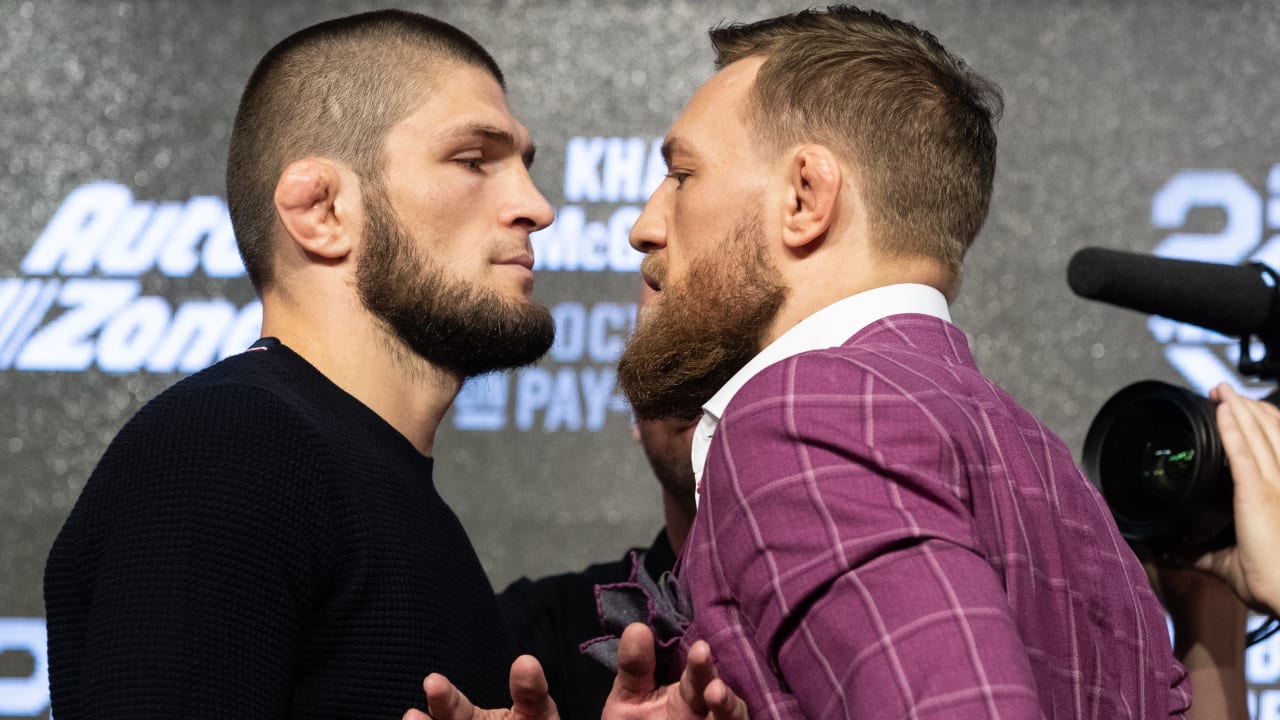 It would be THE fight of the last few years!

UFC superstar Conor McGregor (33) is currently curing the horror injury he suffered in his last fight in July.

There is no schedule for his comeback. However, since the UFC has awarded its main fights for the main events until February, he only has one return in March.

Now there are persistent rumors about his next opponent! It should be about Islam Makhachev (30)!

This has now been revealed by his manager Ali Abdelaziz (43). According to him, the mega-fight should be bagged soon!

Makhachev is currently preparing for his fight against Dan Hooker (31) at UFC267 (October 30). The number five in the lightweight group is looking at the title, but old bills still have to be settled.

Background: Makhachev is trained by none other than McGregor archenemy Khabib Nurmagomedov (33). The UFC legend is known to be retired, but the war between him and McGregor is not over.

When he defeated McGregor at UFC 229 in 2018, a wild brawl broke out between the two camps. Right in the middle: That Makhachev!

McGregor has since crashed in the UFC rankings. In addition to a win over the aging Donald “Cowboy” Cerrone, McGregor lost twice to Dustin Poirier (32).

Abdelaziz now responded to a McGregor photo on Twitter: “This is the one you dream of every night.” He tagged Makhachev in his post. He further wrote: “You know that I know.”

Even before McGregor’s defeat in June there was speculation about the fight. As is well known, the injury destroyed all rumors …