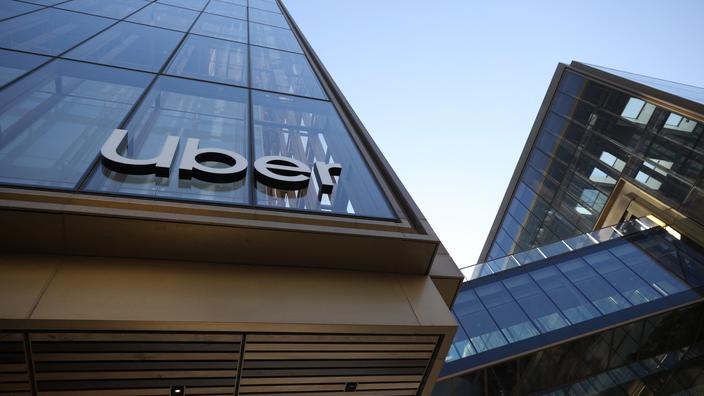 The Californian company will celebrate on December 5 the tenth anniversary of its establishment in France.

The little story goes that Travis Kalanick had the idea of ​​founding Uber while waiting for a taxi in Paris… The Californian company will celebrate on December 5 the tenth anniversary of its establishment in France. An irruption that would irreparably disrupt the urban transport and taxi sector, but also shake up a whole section of the French social landscape. After a decade of presence, the VTC platform (for “passenger cars with driver”) now claims 5 million French people having made at least one trip in 2021.

After having been deprived of customers and having seen its activity plunge by 90% during the first confinement, Uber France indicates to have found a level of races close to that of 2019. Even if, in Paris, the traffic restrictions on certain major axes, the work and the speed limit of 30 km / h complicate the life of many drivers. The company also took advantage of this “anniversary” to examine the profile and aspirations of its 30,000 VTC drivers. According to a study conducted by Harris Interactive, in 2019, their average net income was 1,617 euros per month for an average weekly working time of 42 hours.

Half of the drivers have been in this activity for more than three years. Aged on average 42 years, 47% of them are of French nationality and 30% are foreigners. According to the platform, 80% of them wish to remain independent and only 18% would prefer to become employees. In November, the French Senate passed an executive order allowing elections to be held to choose union staff representatives for VTCs and platform meal deliverers. For Uber France, they will be held in March 2022, said its general manager, Laureline Serieys, at JDD.