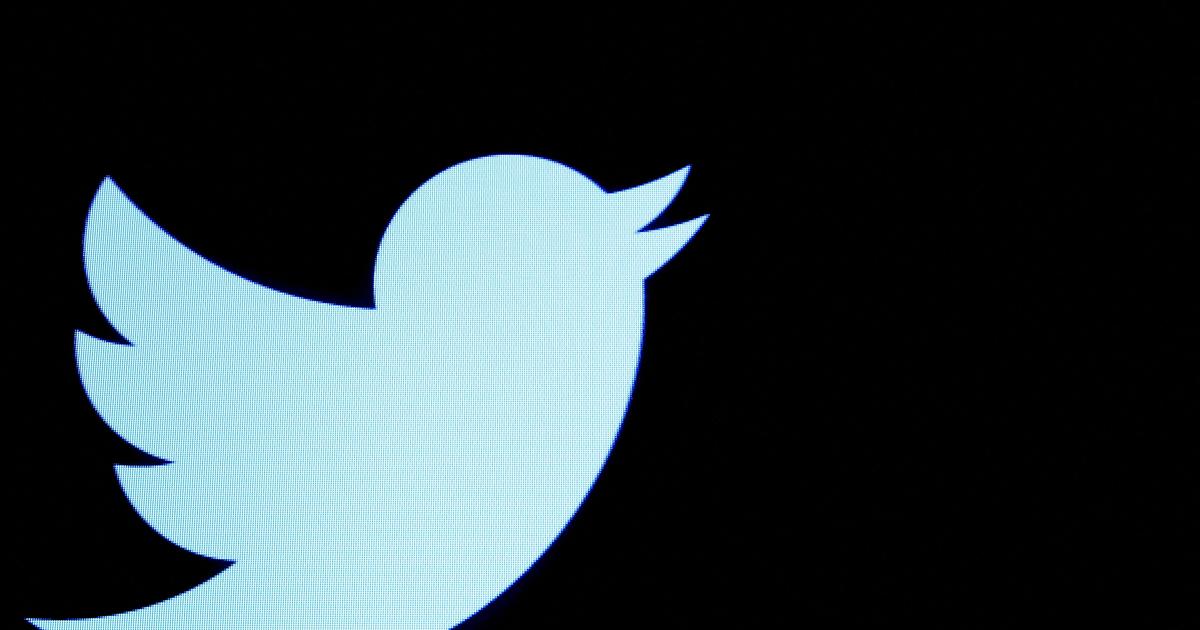 Twitter will use data from the IPCC, the UN’s climate experts, to prevent ads from undermining efforts to protect the environment.

Twitter announced on Friday – April 22, or “Earth Day” – that misleading ads about climate change would now be banned, so as not to undermine efforts to protect the environment.

This decision comes as the moderation of the platform’s content is sharply criticized on the left and on the right, by those who accuse it of censorship as by those who reproach it for its laxity. “We believe that climate skepticism should not be used to generate revenue on Twitter, and that misleading ads should not distract from important conversations about the climate crisis”, explained the social network in a press release. The ads that “contradict the scientific consensus” on the subject will no longer pass.

To arbitrate, Twitter will use data from the IPCC, the UN climate experts. In early April, this authoritative body published new reports showing that humans were “unquestionably” responsible for global warming, which has increased by around +1.1°C since the pre-industrial era. It should reach +1.5°C or +1.6°C around 2030, ten years earlier than previously estimated, with devastating consequences.

‘Undermining efforts to protect the planet’

The major platforms are regularly accused of not sufficiently tackling misinformation, especially on sensitive topics, from politics to climate, where the implications in real life can be dramatic. “We recognize that misleading information about climate change can undermine efforts to protect the planet”, added Twitter. YouTube (Google) took similar measures at the end of 2021, while Facebook (Meta) favors highlighting indisputable scientific facts via a section devoted to the environment.

On Thursday, former US President Barack Obama called for more regulation of social media to be more accountable and transparent, saying the problem at the heart of misinformation was less “what people post” than “the content that these platforms promote”. He gave an impassioned speech on the subject as Elon Musk, the boss of Tesla, is in the process of trying to buy Twitter to make it a private company (not listed on the stock exchange). The richest man in the world, a great lover of provocations, jokes and mockery, believes that the network of tweets curbs freedom of expression. He promised less strict and more transparent content moderation if he gets his way.