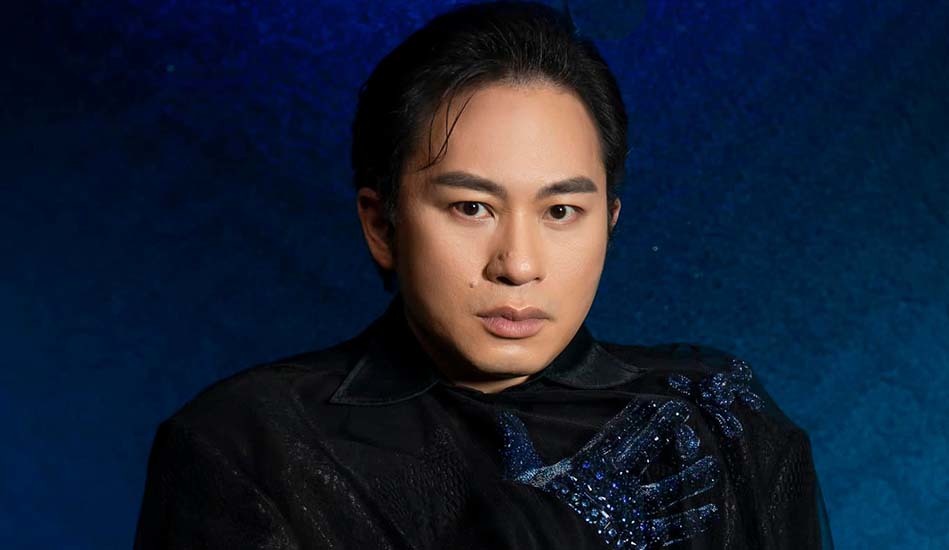 Hope Composed by young musician Le Vu Viet Thinh, arranged according to the dream pop genre. Tung Duong said: “The author is young but has a view on the realm of birth and death, the gain and loss of wealth people imbued with Buddhist philosophy. I sympathize with the message of the song, so I recorded it right away.” He planned to release the song at the beginning of the year, but for some reason, it was only recently released to the audience.

The singer filmed the MV like a sharing and consolation for those who are unfortunate during the epidemic, wishing to convey hope like the last two sentences: “For my soul to have a refuge, to rely on the dawn to catch the sun”.

The MV was made during the time when Hanoi was fighting the epidemic, limiting the gathering of people. Therefore, the crew did not easily get the shooting scene. He and director Hong Vy decided to perform scenes in the studio, applying virtual/tracking realtime technology, combining virtual images and real acting, requiring elaborate preparation. All stages are done in the studio, limited post-production. “I felt satisfied when I co-directed a music video for the first time and had footage that clearly conveyed the message of the song,” the singer said.

After the music video HopeTung Duong plans to perform a concert to celebrate 20 years of singing in Hanoi in November.

The singer was born in 1983, is one of the mature vocalists from Sao Mai, the rendezvous point of 2004. After the contest, he persisted in artistic activities, released six studio albums, held 10 concerts, won 12 Dedication awards. . Tung Duong married his wife – Giang Pham – 2010, had a son Mac Lam in 2015.