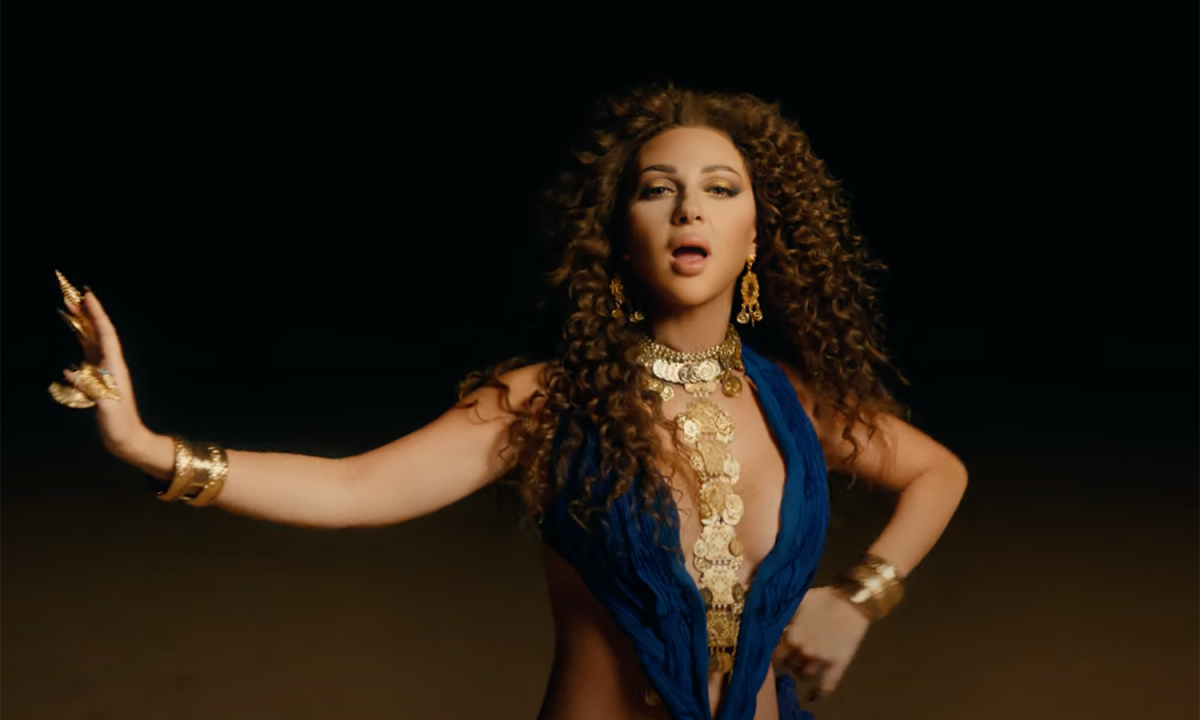 The song “Tukoh Taka” – featured by Nicki Minaj – reached 2.5 million views after half a day, before the opening of the World Cup.

Tukoh Taka was the first World Cup song to combine three languages. In addition to Nicki Minaj’s English rap, Lebanese singer – Myriam Fares – sings in Arabic, Maluma sings in Spanish. In the MV, Myriam Fares appeared with a sexy image, singing the chorus of the song in the middle of the desert. Then, the dance-club tune emerged with the performance of Nicki Minaj. The piece performed by Maluma has a typical sound of reggae and Latin American music.

The song is also the official song of the FIFA Fans Festival – the warm-up activity for the opening of the World Cup, which took place on November 19 in Doha, Qatar. Maluma and Myriam Fares will perform the song for the first time at the event.

Follow FIFA, Maluma said he dreamed of this opportunity for a long time. The singer said: “Being represented Latin music in a song that has global reach, with great artists singing in English and Arabic, has taken our culture to a new level.” Myriam Fares hopes the song will introduce Eastern culture and Arabic music around the world.

Previously, FIFA introduced some songs to stir up the 2022 World Cup. Hayya Hayya (Better Together) is the first song, released by FIFA since April, performed by Trinidad Cardona, Davido and Aisha. Arhbo – ca second song of FIFA performed by Puerto Rican singer – Ozuna and French rapper of Congolese origin – Gims. Name of the song – Arhbo – is a slang word in the Qatari dialect, meaning “welcome”.

Song Ulayeh sing about giving your best, even when the world doubts you. Post Light The Sky gathering female vocalists, including: Balqees (Yemen), Nora Fatehi (Moroccan Canadian), Rahma Riad (Iraq), Manal (Morocco). A FIFA representative said: “The song is full of inspiration with a Middle Eastern melody, which is also very suitable for women when female referees attend the FIFA World Cup for the first time.” Los Bukis – the legendary Mexican group – released the song Vamos a Qatar to support the team spirit.