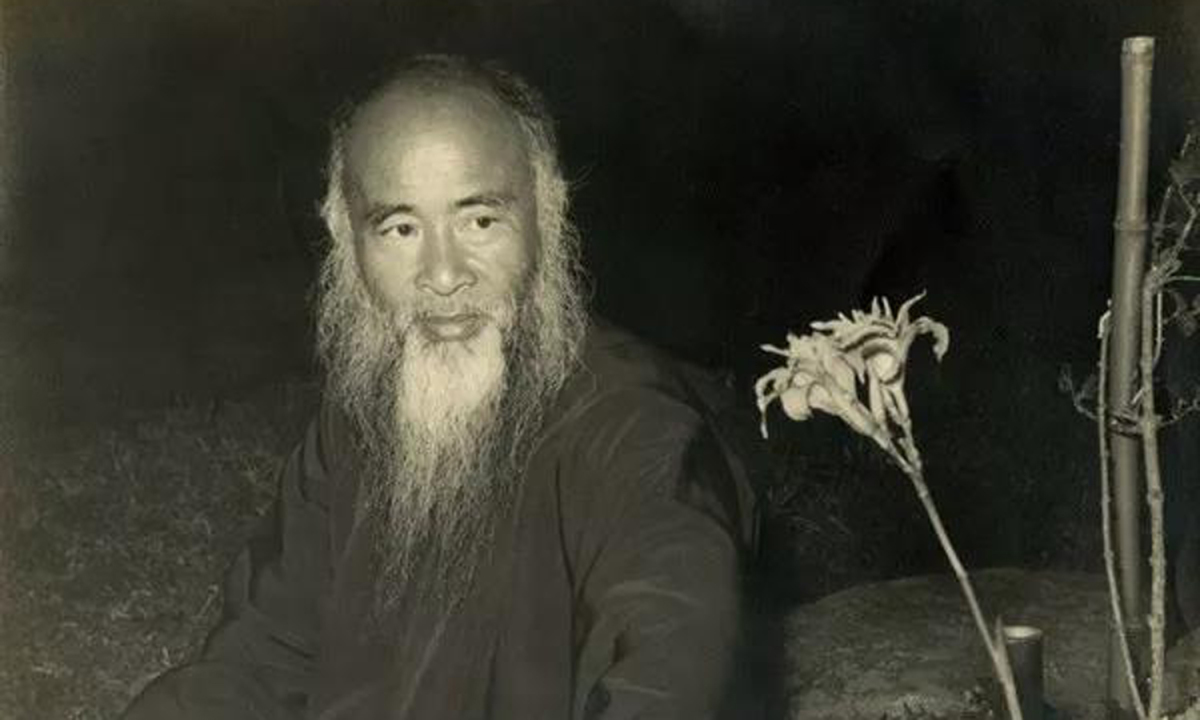 Truong Dai Thien is known as “The King of Chinese Painting” when his works are worth billions of dollars.

On April 30, the picture Simulation of ‘Thien Ly Giang Son’ by Vuong Hy Manh Composed by Truong Dai Thien (1899-1983) was auctioned by Sotheby’s Hong Kong at HKD 370 million (more than $ 47 million), setting a record for the most expensive painting by an artist. According to The Valuethe event shows that “Truong Dai Thien fever” has not shown any signs of cooling down, his works are still coveted by collectors.

Before that, in 2021, two works of Truong Dai Thien were auctioned for tens of millions of dollars, including: Xuan Van understands (27 million USD) and Ancient Seals (25.5 million USD). The artist also has dozens of other expensive works, such as Digging (34.7 million USD, bought by billionaire Luu Ich Khiem in 2016), Thu Hi (24.8 million USD)…

According to SohuFrom the 1920s to the present, Truong Dai Thien’s works have been increasingly sought after, helping the artist become the “king” of the Chinese painting village. According to statistics of Artprice (France), in 2016, the total value of works auctioned by Truong Dai Thien reached 350 million USD, higher than Picasso’s paintings in that year. From 1993 to 2019, Truong Dai Thien’s sold works totaled more than $2.6 billion.

Zhang Datian was born in 1899 in Sichuan province, at the end of the Qing dynasty. As a child, he learned painting from his mother and brother, Truong Thien Tu – an artist with a knack for drawing tigers. In his youth, he went to Japan to study, then traveled to many countries. Truong Dai Thien is known as the painter of travels. For various reasons, the second half of his life, he did not return to his homeland. The artist lives in many countries and regions such as Argentina, Brazil, USA, France, and Taiwan.

According to The ValueTruong Dai Thien became a master of painting thanks to his innovative and creative style in art. He is adept at drawing portraits and painting animals to painting water and flowers. The artist left behind a massive amount of work because each year, he creates about 500 paintings. Although living abroad, Truong Dai Thien always says his works are rooted in traditional Chinese art.

For example, the picture Simulation of ‘Thien Ly Giang Son’ by Vuong Hy Manh was inspired by the paintings of Northern Song painter Vuong Hy Manh. Called “imitation”, but in fact, he borrowed the ideas of his predecessors to create works of personal style. For example, the ripples in Vuong Hy Manh’s painting are drawn with black ink, while the ripples in Truong Dai Thien’s work are made up of black ink and cold, warm colors, forming soft curves, creating a sense of fullness. avoid.

Truong Dai Thien is sociable, always surrounded by friends and students. One of the most notable events in his life was the meeting with Picasso at the villa of the Spanish legend in Nice, France on July 29, 1956.