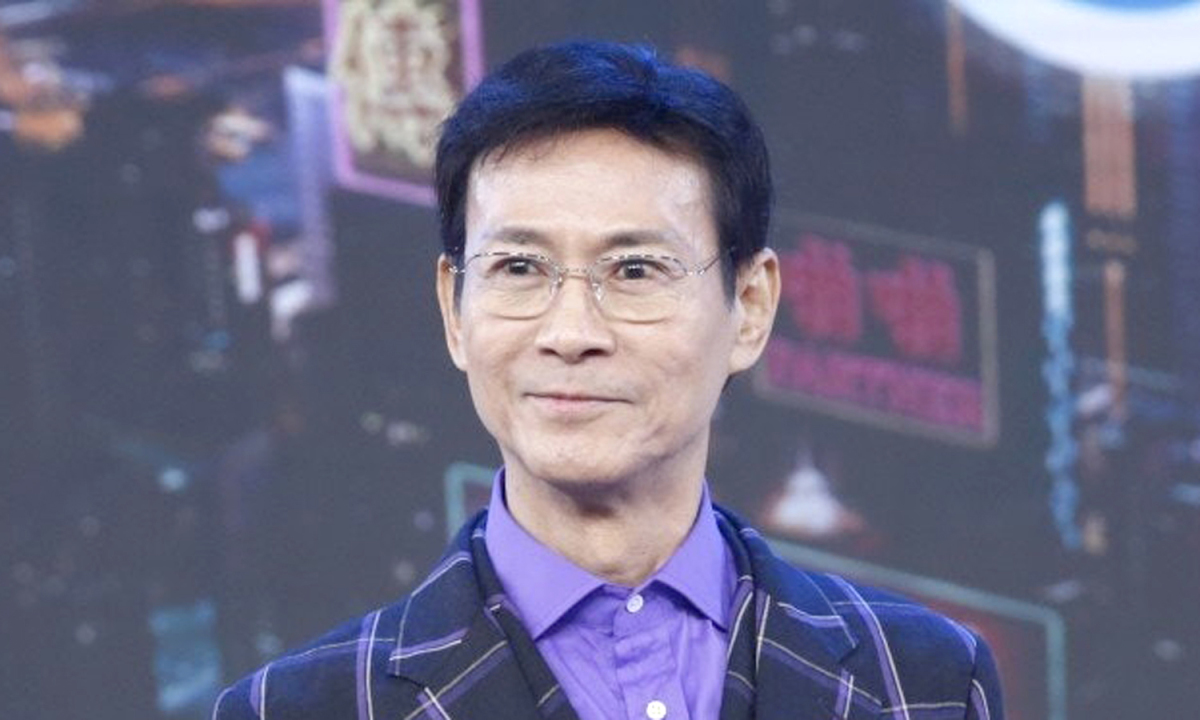 Hong Kong actor and singer Trinh Thieu Thu was praised by fashion magazines for his beautiful appearance in his seventies.

Trinh Thieu Thu celebrated his 75th birthday on February 24, on many forums, fanpages, the audience posted pictures to congratulate the artist. According to MirrormediaIn recent years, Trinh Thieu Thu has repeatedly become the subject of comments on social networks thanks to his young appearance for his age and elegant fashion style. Some viewers once posted photos of Trinh Thieu Thu when they happened to meet him in real life, commenting that the artist “walks like the wind”, rosy skin.

Above ChinanewsTrinh Thieu Thu said he did not think he was old and kept the same attitude as when he was young. The artist said: “I forget the bad things, let my heart be open. I don’t hold grudges or resentment against anyone. I believe it’s all fate, arranged by heaven, so I don’t think much, everything just goes on. It just comes naturally.”

For many years, Trinh Thieu Thu has maintained the habit of drinking a few tablespoons of warmed wine before sleeping. The actor said this helps him reduce stress and sleep more deeply. The actor lives in moderation, sleeps and wakes up on time, exercises twice a week in the gym, combines swimming and jogging.

Trinh Thieu Thu was born in 1947, joined the entertainment industry in the 1960s, achieved success in two fields of music and movies. According to HK01he was the “dream lover” of many viewers in the 1970s-1980s thanks to his participation in a series of famous TVB series such as Letters of grace and mercy, Qian Long Theory, Chu Luu Huong, The Great Times, Ỷ Thien Do Long Ky 1978…

Trinh Thieu Thu’s performance in swordplay films left a deep impression on many people, helping him to be dubbed “great chivalry”. Trinh Thieu Thu’s current wife is Quan Tinh Hoa, the two have two daughters. Before that, he was married to the star Tham Dien Ha (1945-2008).