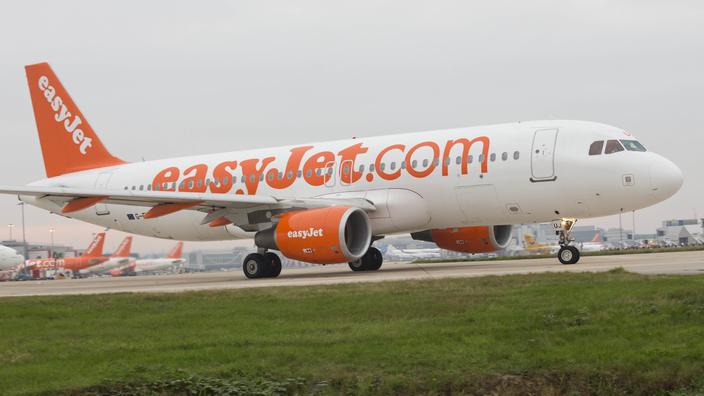 TO ANALYSE – Constrained by the Covid, most airlines and railways have relaxed their cancellation and postponement conditions. But, one by one, they reverse this decision.

Faced with the uncertainty due to the Covid-19 crisis and the drastic drop in traffic, all transport companies, rail or air, had opted for total flexibility of their tickets. You could change your mind, without penalty, and even get reimbursed, until almost the last moment. But, one by one, they tighten the bolts and take away this huge advantage of flexible tickets for passengers. One reason for this: these companies only look at the cost of this flexibility without considering the gains it could generate.

The return of penalties is significant: in the transport industry, the seat is a perishable good. Nothing worse for a carrier than to start a train or a half-full plane. All companies would dream of selling only non-modifiable tickets, allowing them to develop flight plans with much more accurate train or plane capacities and, as a result, significant savings. The “flighty” passengers, even if they pay more for their ticket, therefore represent a real problem for carriers who do not know on which train or plane they will board.

The SNCF was the first to reinstate restrictions, reintroducing a € 15 penalty for changing tickets three days before the departure date. The company nevertheless maintains flexibility before the three-day deadline, which is new compared to its pre-Covid rule. The carrier’s monopoly position on many lines will have confirmed its decision, as users cannot turn to another carrier, apart from the car, which has regained market share from the train.

On the air side, the Lufthansa took this step last summer, followed closely by Vueling. The Spanish company has also reactivated the “Flex pack” option for its Basic tickets – the cheapest – which allows you to change your flight once only. Its other prices can be modified or canceled (for a limited period – on this subject the site is not clear) against a credit note. They are therefore no longer refundable. At the house of easyJet, the period of leniency will end on December 31, after which it will be the return to the old habits of penalties for any change of flight with standard tickets. All these carriers are taking big risks as the period remains very uncertain. For example, Morocco has once again banned flights from Germany, the Netherlands and the United Kingdom.

Read alsoTomorrow we will not take the plane at all costs

In this context, Air France is a bit of a rare bird. Its flights are modifiable, exchangeable and above all refundable, until March 31. This, added to the fact that the company was the only one to maintain part of its flights in times of COVID, allowed it to regain market share. Indeed, it’s a safe bet that a passenger wishing to buy a ticket for the month of February 2022 will choose Air France rather than EasyJet, precisely because of its reassuring purchasing rules. Air France thus stands out from the competition, which at this time is a huge advantage, both for it and for passengers.

Because if this flexibility comes at a cost, in return it attracts travelers who would otherwise have probably chosen another company. Before returning to the old system, the national company will probably opt for a half measure. Namely, the change without penalty, but instead of the refund, passengers will be given a credit, representing a credit on an upcoming flight. On this subject, the steering committee should take a decision shortly.

Air France will serve more than 180 destinations this winter