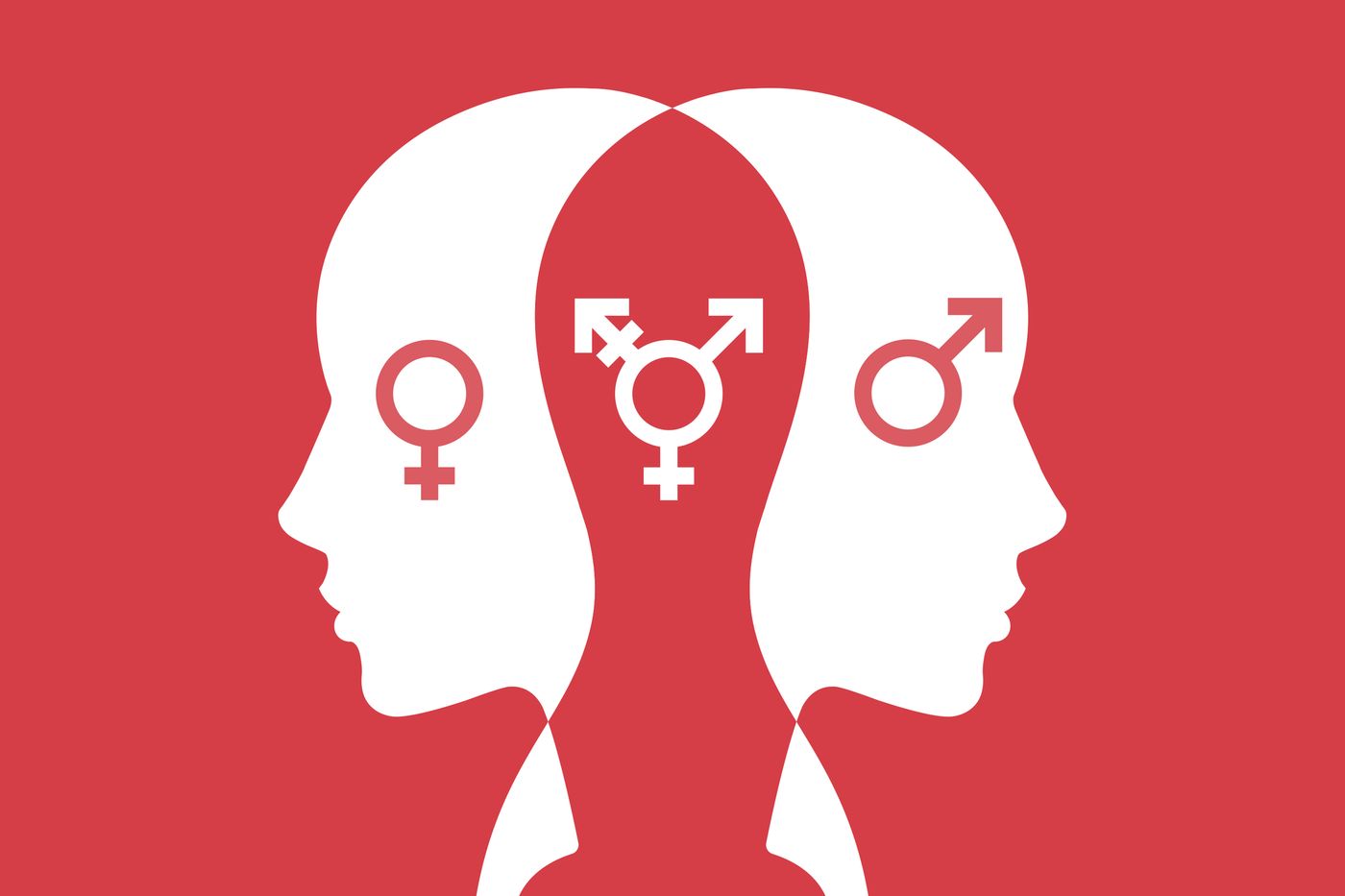 An announced health scandal. This is how Caroline Eliacheff and Céline Masson, the authors of The Factory of the Transgender Child (1), qualifies the multiplication, in recent years, of cases of “gender dysphoria” among minors. Gender dysphoria is the disorder experienced by children who do not recognize their birth sex, girl or boy, and want to belong to the opposite sex. “Depending on the country, over a period of ten to fifteen years, diagnoses have increased by 1,000 to 4,000%” write the child psychiatrist and the psychoanalyst from their introduction.

→ INVESTIGATION. These children who change sex

For children to question their identity, for a little girl to play the tomboy, for a little boy to say that he would rather be a girl, fine. These questions are specific to the transition periods of childhood and adolescence, and have always existed. “Nor do we deny the identity malaise felt by some children. What has changed is the response given to these questions by parents, society and doctors. In the name of self-determination, of the power of the will, we say to these children: what you want, you can do”. denounces Caroline Eliacheff. But is the child able to really consent? Does he measure the consequences of his desire? “Children have the right to express all their wishes. Not all of their wishes are achievable. »

Diagnoses sometimes made too early

As a result, diagnoses are sometimes made far too early. “The process is supposed to take time, spread over several appointments, but that’s not what the parents tell ussays Caroline Eliacheff. They say that after 3 or 4 consultations, the child is invited to begin a course of hormones. » The beginning of a process that can lead to surgical operations of “sex reassignment”. The book warns by affirming that it is everyone’s responsibility to lead a campaign to prohibit medical and surgical interventions on the bodies of children and adolescents with no pathology, “because gender dysphoria is not one” (2).

→ TESTIMONIALS. Transgender children: what impact for loved ones?

Only, beware of anyone who wants to move away from the “doxa”, deplores the child psychiatrist, signatory of several forums on the subject. The argument of transphobia, opposed to who does not fit into this movement of tolerance, is “an extremely strong bullying argument. While it is just a matter of caution”she says.

In a demonstration in twelve points, which some will no doubt find radical, the authors go so far as to estimate, in one of the chapters of the book, that the transidentitarian ideology approaches “by many aspects” (the weight of the social networks, the creation of a community, the cut with the close relations, the lobbying…) of a regimentation close to the sectarian mechanisms, which contributes to make it a “collective and contemporary mystification”.

Because the human is “fallible, gendered and deadly”, recall the authors. Who also make their book, ultimately, a philosophical, ethical reflection on the limits assigned to the body. By claiming to free itself from it, transgenderism promotes self-transformation and a form of omnipotence. Corn “If there is no more body, no more sex, no more women, no more children, what remains of the human? »