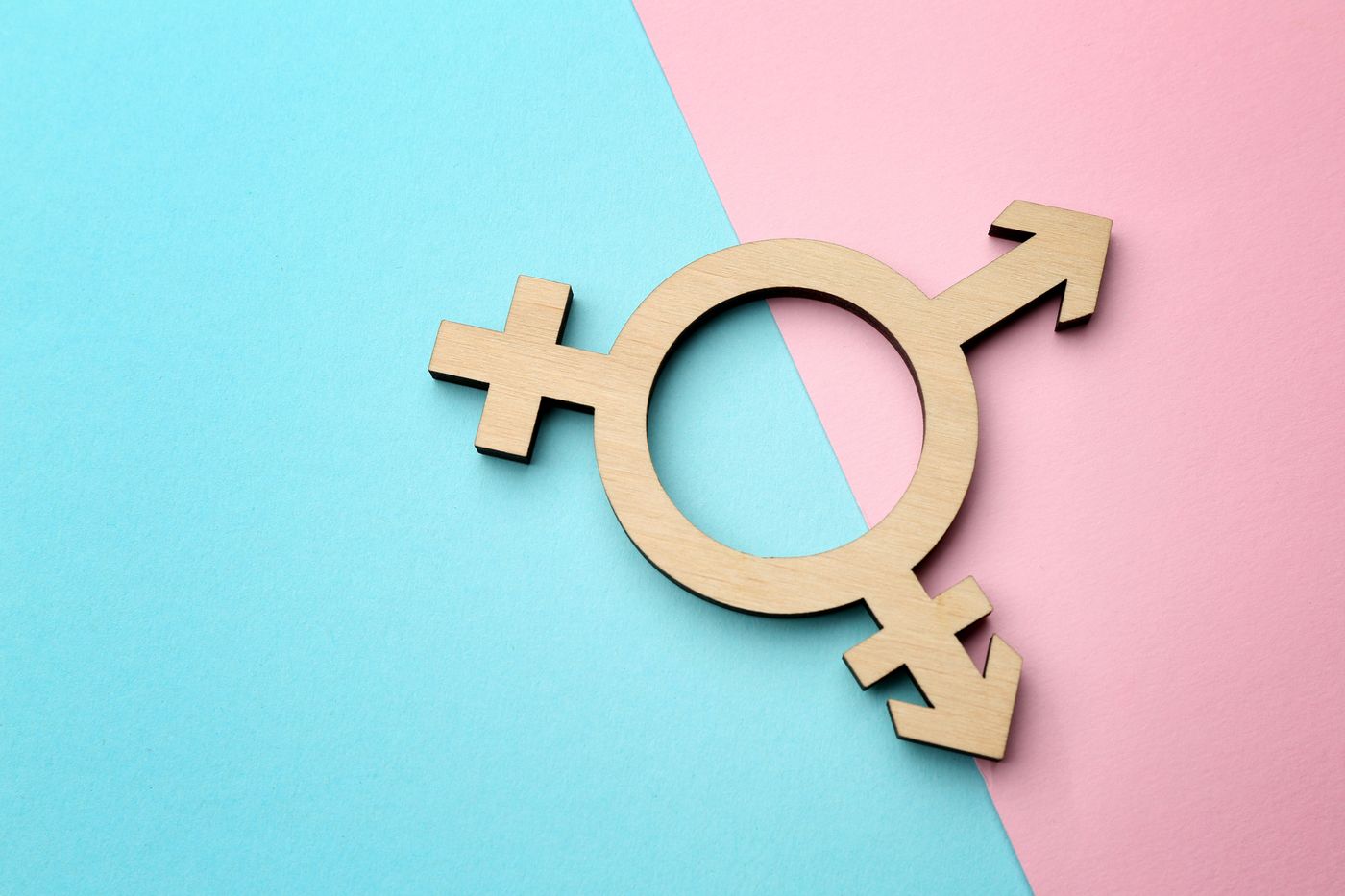 To feel oneself to be of the other sex than that of one’s bodily constitution, is it a psychiatric disorder or the expression of a personal experience that no one can dispute? The question is posed by a modification of the next edition of the DSM, for Diagnostic and Statistical manual of Mental disorders, edited by the American Psychiatric Association, which refers to the global plan. This next version is scheduled for March.

The controversy is due to the modification that it should operate in the terminology designating the distinction of the sexes, that between man and woman. The opposition “natural male/natural female” expressed this opposition until now (but not without lowering in passing the masculine or feminine bodily reality to an animalized presentation, which could actually raise questions). In the new version of the DSM, this would become: “individual assigned male/female at birth.

What are the consequences ? The modification introduced is fundamental. It is a question of ignoring that the designation of birth (“it is a boy” or “it is a girl”) emanates from an objective observation of anatomical reality. The difference between the sexes would result from an “assignment”, in other words from a subjective decision to which a baby would be subjected: he could suffer from it later because it would be subject to error, even to arbitrariness.

→ THE FACTS. Bioethics, MEPs are indignant at the treatment of intersex children

The baby having grown up should therefore have the right to correction of this supposed initial violence which would have been done to him, according to this ideological discourse, his feelings should be considered as corresponding to an indisputable truth, even if it would be contrary to his body sex, his feelings defining their sexual identity without regard to the reality of the body.

To conform to this vision, the new version of the DSM no longer speaks of the “desired gender” that the “body transition” would aim for, but of the “experienced gender”, to be understood as the “true” sexual identity. Everyone would therefore be master in their bodily reality to decide what defines their sexual identity (in English, their “gender”), making it necessary for society to help them “join” this sex on simple complaint. He or she alone would be able to assess its relevance. The medical procedure for sex change would suddenly become a “medical procedure for gender affirmation”, with no one having anything to object to the request for “transition”, in particular psychiatrists.

Cultural role of the DSM

Ideology? Yes, and American ideology. The proof is the inanity of her explanation: an “error of nature” would be at the origin of feeling of being of the opposite sex, she would have put a girl’s soul in a boy’s body or vice versa . American ideology, because this theorization is the parade of militants against the normative Anglo-Saxon society, which persecuted minorities, especially sexual ones. However, social injustice cannot validate a far-fetched explanation, especially if it leads to an error in the orientation of aid.

→ INVESTIGATION. These children who change sex

In addition, the fact that it plays a completely different role in the United States influences the drafting of the DSM: not only statistical as in France, but an economic, even legal role (since it is the key to access to the reimbursement of care by insurance), and a cultural role. Thus, American child psychiatry massively resorts to drug treatments in the face of the difficulties of the psychoaffective development of the child, whereas in France it is psychological help to resolve them which dominates.

It’s because the French psychological culture is one of understanding. Psychiatric classification remains a simple collection of information. The psychological approach does not remain on the surface of the manifestations, it deepens their causes in the interiority of the lived experience, from its family actuality if it is a child or an adolescent, or as reminiscences of its past. is an adult. This understanding makes no judgment from an external and social criterion, it respects the diversity of the expressions of each one but enlightens them.

→ MAINTENANCE. “There is no typical trajectory of transidentity”

Thus the French psychological culture detects a disarray in the fact that a certain number of children and adolescents demand a “transition”: they are having difficulty in appropriating their own body. Gendered identity is the psychological process leading to making of a chance, the chromosomal body sex (XX or XY), a necessity of oneself, as if it were obvious: “of course that I am a boy/girl”. This process engages the impregnation of the masculine for the boy, of the feminine for the girl, which is established from the relationship of each child to his parent of the same sex: identification shapes the canvas of sexuation, implementing a transmission psychic.

But this relationship is loaded with passions and pitfalls. They can embarrass this transmission and disrupt it. The question in France is not whether there is a psychiatric disorder or not; there is a disarray that can lead to a mirage of belonging to the other sex. Belonging then claimed to be of the other sex is an understandable parade against an authentic ill-being: such is the French explanation, argued by experience and opening up to respectful help for young people and families with a view to relieve the genuine malaise at its affective root. American society ignores this and suddenly rushes into invasive and quickly irreversible medical-surgical protocols. The new wording of the DSM would come to reinforce this untimely medicalization.

That American adults demand to be able to decide for themselves to change sex is their debate with American society. That this decision-making power applies to American children and teenagers, this is what deserves that we make better known across the Atlantic the French understanding of the malaise of these young people claiming the mirage of the “transition”. For all this to be imported into French child psychiatry would be a betrayal of our psychological culture: it is attentive to the disarray of all young people, without a priori, but by refusing any artificial response and by excluding deceiving young people, fascinated at their age by a “transition” which seems to them relief within immediate reach without being able to measure its subsequent impact.