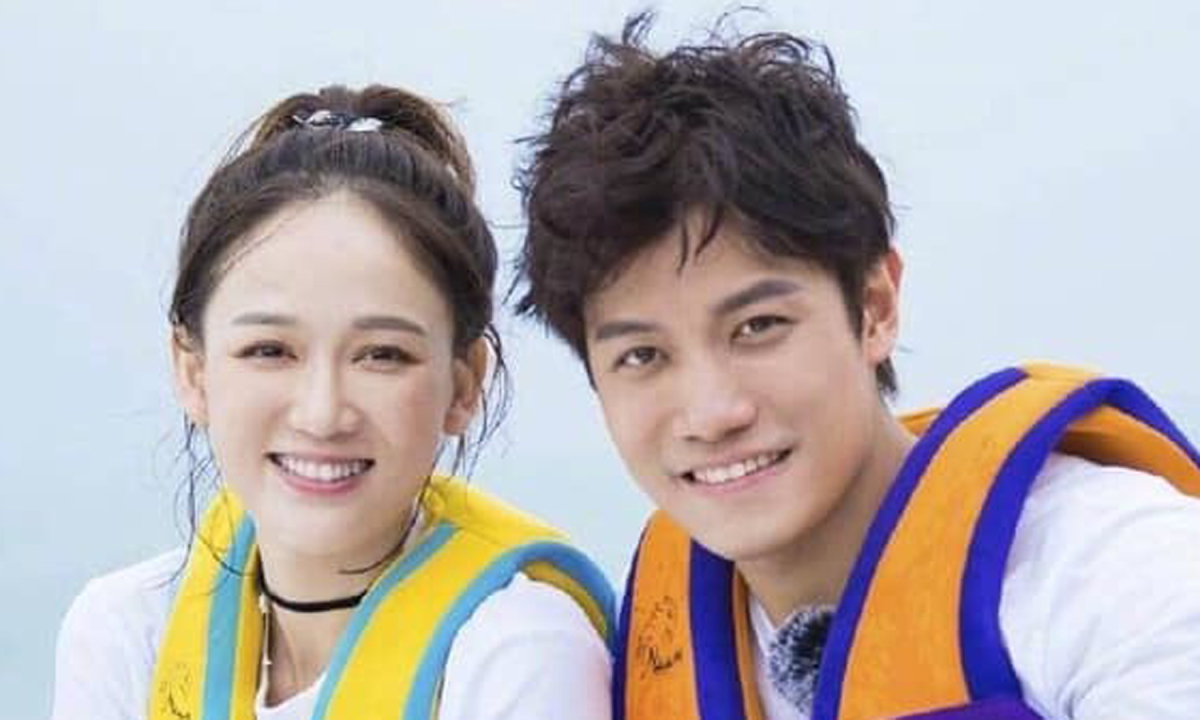 According to EttodayOn March 31, the couple registered their marriage in Taipei. The two invited a number of relatives and friends to witness the great moment and take commemorative photos. Tran Kieu An’s manager said: “The relationship between them is good and strong, the two are blessed by both families”. The manager denied rumors that the actress was pregnant.

Kieu An and Alan fell in love in 2019, while recording a reality show Meeting Mr. Right belong to Mango TV. The actor once said that her boyfriend was attentive, delicate, and took care of her. According to Yahoo!, Alan spoiled Tran Kieu An, often creating surprises and romance for actors. Celebrating the first meeting in July, he decorated Tran Kieu An’s house with roses, balloons and lit candles to congratulate.

Alan Chen was born in 1988, nine years younger than his wife. He is “Phu Nhi Dai” (son of a rich man) in a family of functional foods and real estate businesses in Malaysia. He owns a private jet, a collection of supercars… Alan is passionate about art and has a knack for oil painting.

Tran Kieu An was once called “The Queen of Idol Movies” in Taiwan. She left her mark on Destiny I Love You, Frog Prince, Lavender… Since the 2010s, she has mainly acted in films produced by mainland China, such as Arrogant Gypsy 2013, Still Like You, Lonely Queen…