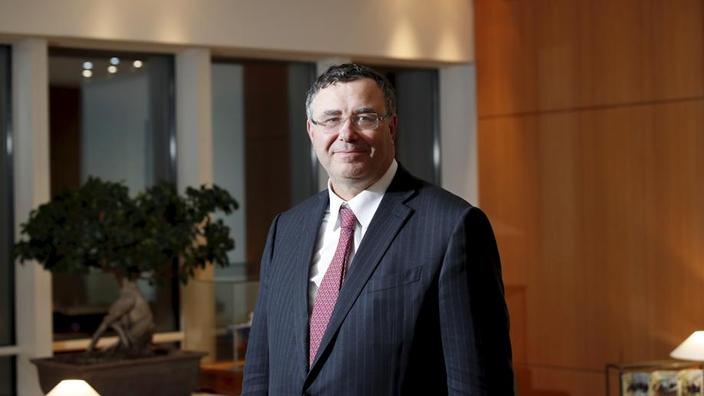 The group’s future lies largely in the electricity produced by wind and solar power.

The world of energy is losing its landmarks and borders inherited from its long history. European oil companies are investing massively in renewable energies and are entering into full competition with historical electricity companies. On Tuesday, at the same time that it presented better 2020 results than most of its competitors, Total announced, to illustrate this major strategic development, that it was changing its name to TotalEnergies. “We are transforming ourselves into an energy company in the broad sense, in order to meet the challenge of the energy transition: produce more energy while emitting less greenhouse gases”, explains the French group.

Read also :The great race of Total, Engie and EDF in renewables

Total is not the first company in the sector to change its name. In 2017, the Danish company Dong Energy becomes Orsted. In this case, the name change is based on a radical change of course, all the hydrocarbon activities being sold in the same year. In 2018, the Norwegian national oil tanker,