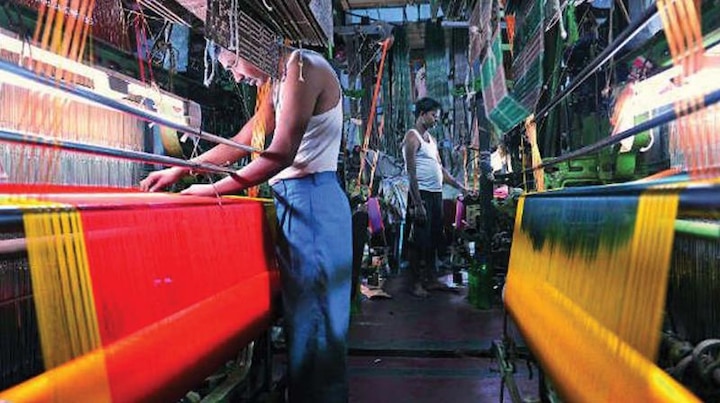 On this occasion of MSME Day, many programs are organized in the country and the world. This year, the UN and its allies have called for celebrating this day keeping the ‘Role of MSMEs in strengthening the global economy’ at the center.

The UN had announced to celebrate World MSME Day on 27 June every year by passing a resolution in its General Assembly in 2017. World MSME Day was celebrated for the first time on 27 June 2017. MSME has played a very important role in the world as well as in India. At present more than six crore MSMEs are active in the country. They are not only making a big contribution to the GDP of the country but are also helping in providing employment opportunities to a large population. In the Corona era, the role of MSMEs has increased to promote self-reliant India campaign.

In the year 2021, MSME Day will be celebrated on the theme of “MSME 2021: Key to Inclusive and Sustainable Recovery”. On this occasion, the UN will organize many events. Whose purpose will be discussed on the contribution of MSME in bringing the economy back on track in this era of Corona epidemic and making it stronger.

BSP will contest alone in UP, Mayawati rubbished reports of alliance with Owaisi’s party