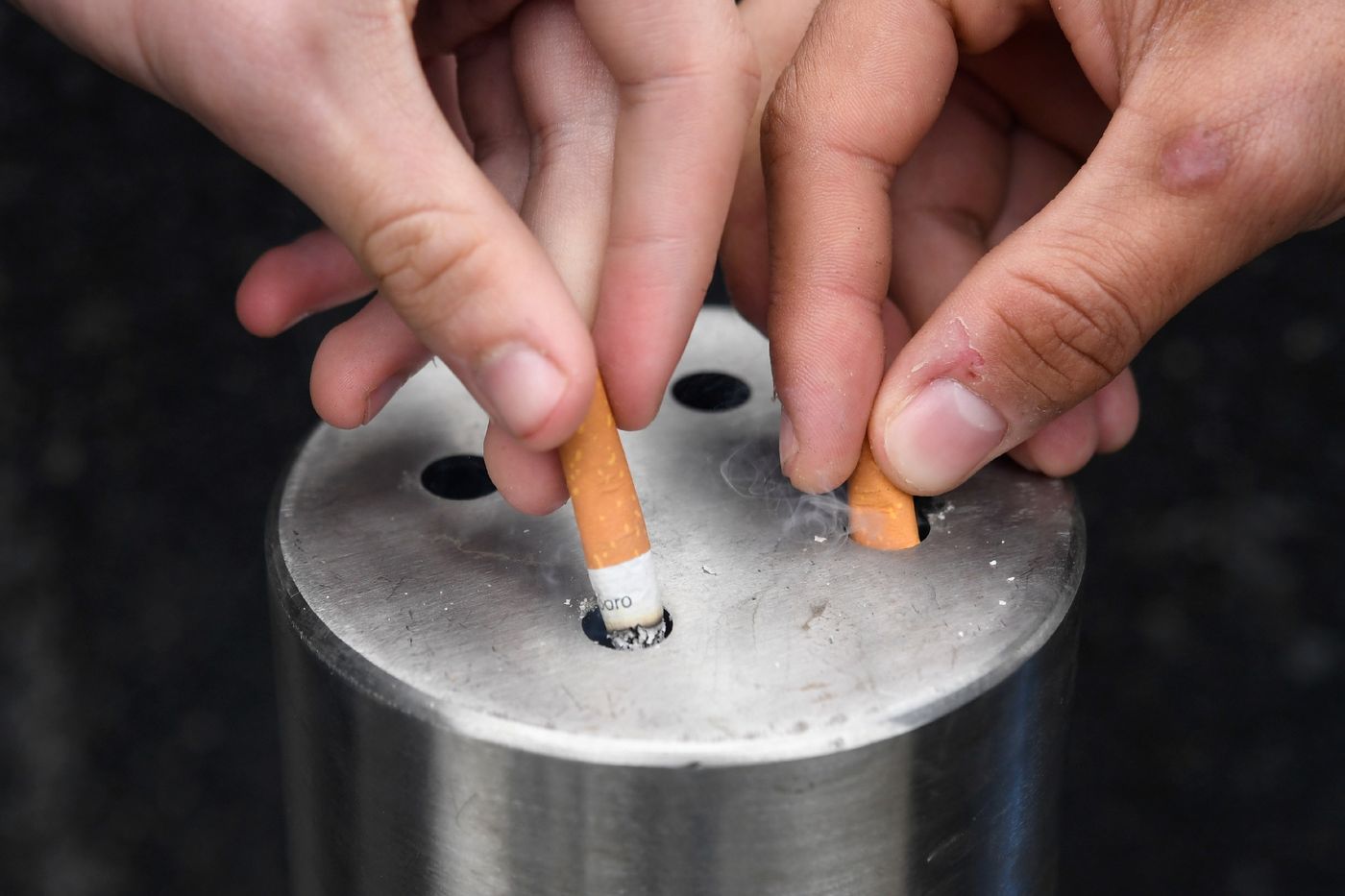 The “Month without tobacco”, a public health operation carried out each November in France to encourage smokers to quit, begins Tuesday, November 1, with few novelties despite a tendency to run out of steam in recent years.

“Each year, this event is an opportunity for smokers to join a collective movement inviting them to engage together in a process of quitting smoking for a month”, recalled the French public health agency in a press release. Tobacco Free Month has returned to France every November since 2016, with health authorities following the model of a similar operation in the UK.

The advantage is twofold. The smoker is not alone in trying to quit, since he knows that many other people are participating in the challenge. And if he lasts the whole month, that’s long enough to give him a good chance of not going back to smoking afterwards. “Succeeding in quitting smoking for thirty days multiplies by five the chances of quitting tobacco permanently”, estimates Public Health France.

But, after several years of success, the operation meets less and less echo, while tobacco remains the first cause of avoidable mortality by killing 75,000 people in France each year. Just over 110,000 people registered online for No Tobacco Month last year, compared to 125,000 in 2020 and more than 200,000 in 2019.

In a conference given this year, experts from Public Health France gave several hypotheses for this slowdown: on the one hand, the context linked to Covid with a “multiplication of health messages” but also a “breathing out of the device after six years”.

Despite this context, this year’s edition includes few new features and remains based on the tools of previous years. Alongside an advertising campaign, Public Health France mainly offers a free helpline, at 3989, and a support application, Tobacco info service.