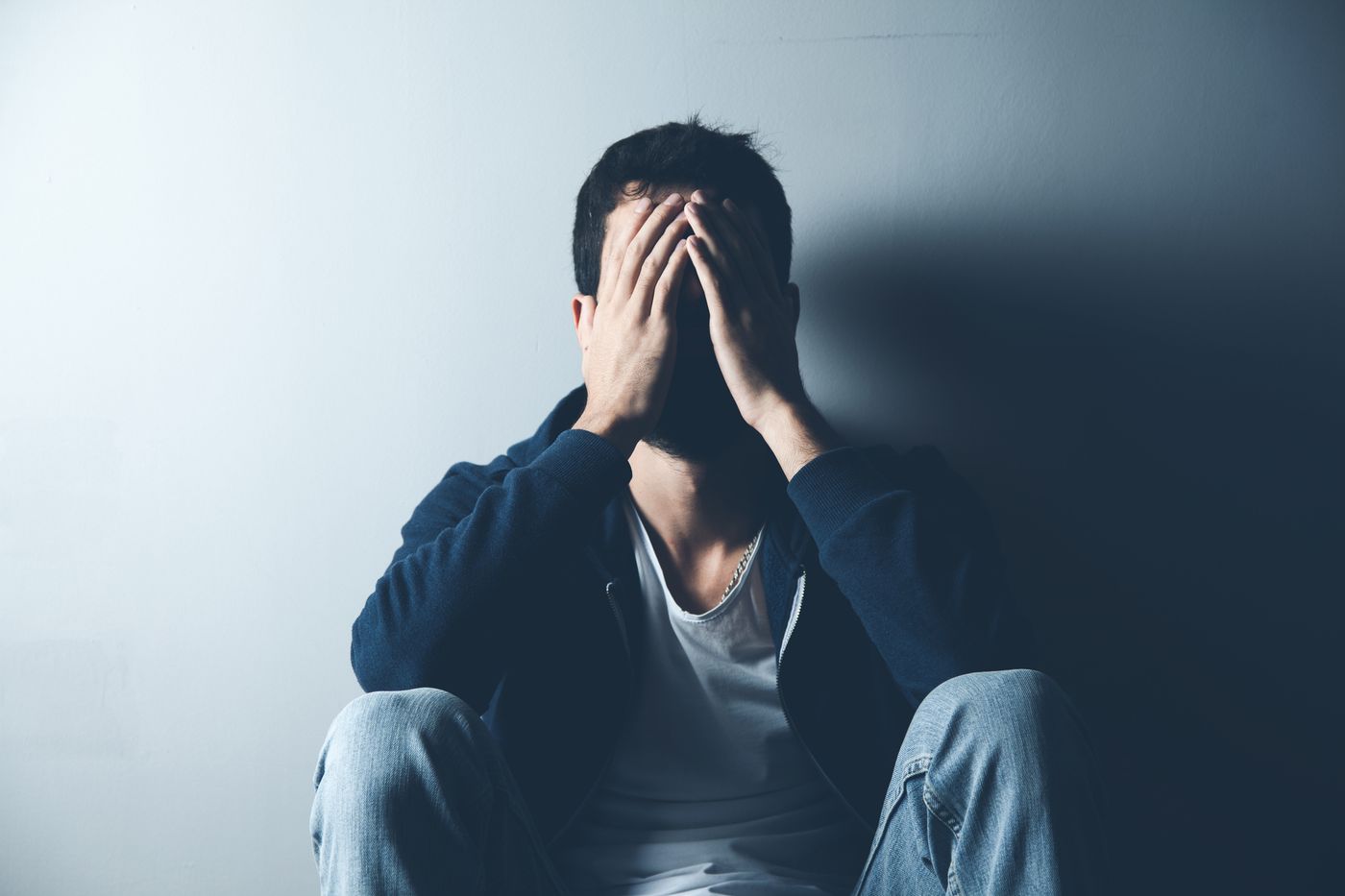 This dark winter morning, a woman calls my office to receive her son. He is in his first year of engineering school and for several days he has not been able to go back to school, refuses to leave his room, frozen by anxiety and in the grip of suicidal thoughts. When I tell her that I have no more room for new patients, she begins to sob, tells me that the colleagues from the CMP (medico-psychological centres) and from the city give her the same answer, whereas her son, after a visit to the emergency room, must be followed by a psychiatrist.

→ REPORT. In Poitiers, teenagers struggling with the “psychiatric pandemic”

It is easy today to blame the pandemic for all the ills of society, but the crisis in psychiatry has existed for a long time. The last two years have above all made unimaginable social disparities in France more visible. Because no, it was not easy to follow distance learning courses when you do not have a computer or the microphone of the smartphone is broken. No, it was not possible to concentrate in a deleterious family context.

I see the psychological distress of some young people for whom studies are the only lifeline and who felt let down by the system. There remained the possibility of consulting: that’s another story! How many fell through the cracks? Are we producing a generation in a state of ill-being?

Receiving a young person for consultation is like holding porcelain dishes in your hands. You have to give confidence to an individual who is suffering, often in opposition and who feels misunderstood, but you also have to spare the parents, especially the mothers, who have often been made to feel guilty. One of the priorities is to make a diagnosis and detect any warning signs of severe but rare illnesses (schizophrenia, bipolar disorder) which must be treated in hospital first. And this is where the shoe pinches because the delays are also long for our colleagues at the hospital, who manage difficult cases.

For a long time, the youth, who live the problems of our world in their flesh, face the casualness of those who forge public opinion. The catastrophists and the disqualifiers being more audible than the pedagogues, they can cause tragedies.

I think of this 17-year-old young man who spends his nights watching documentaries on ecology, provoking in him the feeling of imminent death. I think of those bright young girls in their twenties who starve themselves to look like Instagram influencers. I think of this failed student, who would rather disappear from the face of the earth than disappoint his parents.

I am thinking of young people who do not feel in agreement with their gender, victims of harassment, and confronted with lost parents. I am thinking of the waves of consultations linked to Parcoursup, because 17-year-olds are forced to make a choice that is experienced as definitive. I am thinking of these young victims of sexual violence, who, to forget the pain, embark on a self-destructive spiral: addictions, scarification, bulimia, prostitution… And to think that there are some who qualify this youth as lazy and spoiled!

The increase in suicidal behavior among young people is so alarming that it is imperative to mobilize the whole of society around them. Why not create a youth department in each ministry in order to be sure to never forget it?