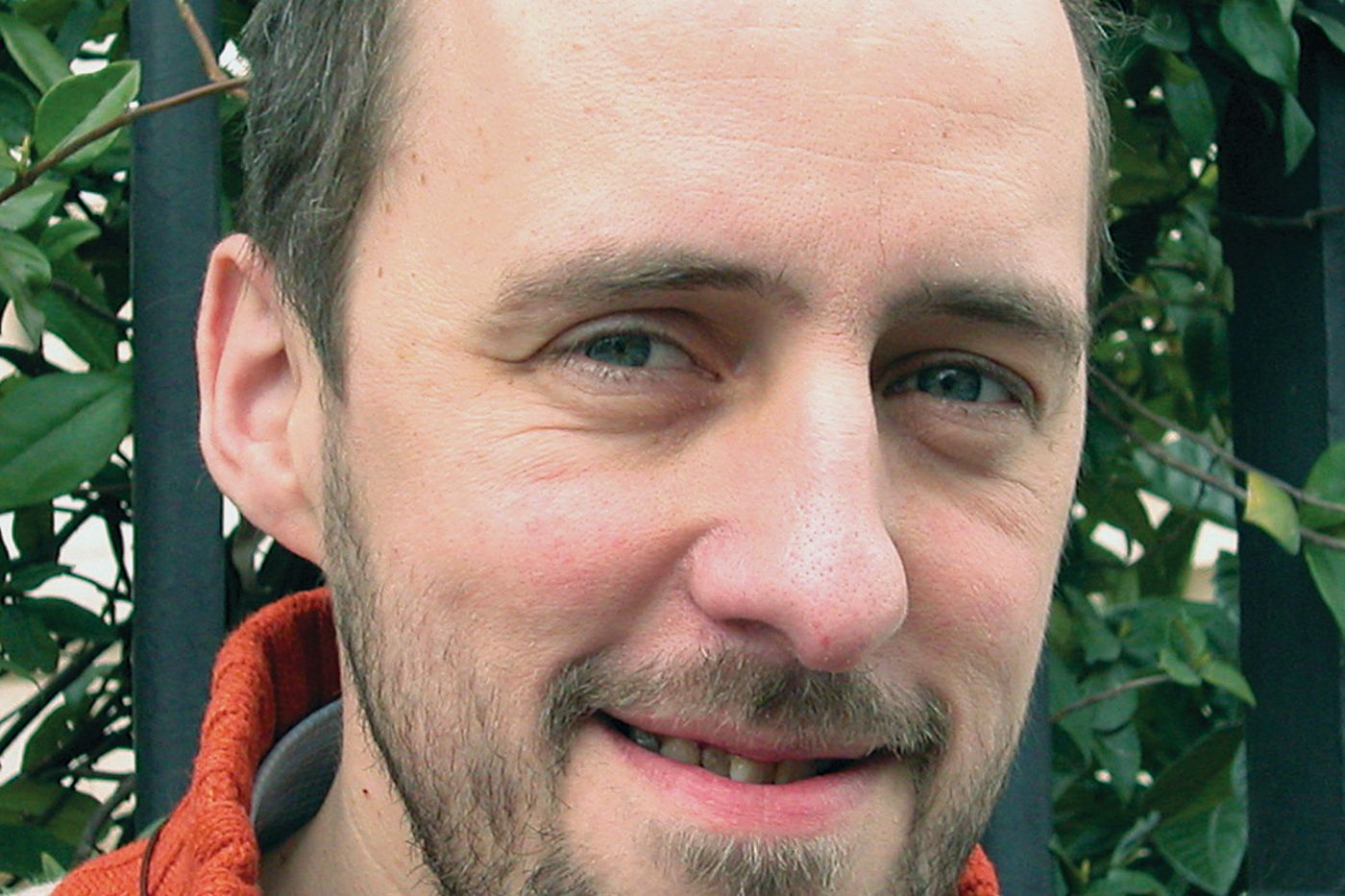 At a time when the indigenous peoples of North America are becoming more aware of their identity, the recent death of Canadian archaeologist Jacques Cinq-Mars (1942-2021) reminds us of the importance of scientific research in this field as well. Humans have traveled for years through the polar-windswept lands of the great North-East of Canada, near the town of Old Crow, in the Yukon Territory, to find faint signs of ancient human presence. He heard from the elders of the local Vuntut Gwich’in First Nation. For ten years, he also excavated the three small Bluefish caves. A decisive work since he finally discovers cut tools, next to animal bones. But when do they date?

Until then, the scientific consensus had been around the “Clovis culture”, considered to be the first installation of a prehistoric Paleo-American population on the continent, about 13,000 years ago. Tools and human bones from this period have in fact been found further south, particularly in the New Mexico region. But the results of Cinq-Mars upset the situation: the dating of the bones, by the carbon-14 method, evokes a human presence in the Yukon region 24,000 years ago! These populations would have formed a group which, after crossing the frozen Bering Strait, would have remained a refugee throughout the last ice age in this northern region before spreading further south.

Since then, the Yukon has been the site of another shocking discovery by other scientists: it is about forty-three “ice patches”, small ice pockets, identified from 1997, 60 km to the west of the city of Whitehorse. These structures collect the annual snow which turns, under pressure, into ice.

Unlike large glaciers, these “patches” do not move and therefore constitute incredible reservoirs of objects kept there, intact, over long periods of time. However, the acceleration of the current climate change also has an impact on these ice reservoirs which always melt a little more each year, releasing their treasures in their streams of melted ice water.

With the help of members of the region’s six First Nations, archaeologists are closely monitoring this phenomenon, gradually collecting thousands of archaeological artifacts, some dating back over 9,000 years. It is necessary to act quickly, because if the objects in wood, fibers, leather have been well preserved thanks to the cold, their exposure to the ambient air causes their rapid degradation. Tools, weapons, old clothes never seen before now make scientists happy. And the pride of the indigenous populations, thus rediscovering the know-how of their direct ancestors.

Even more, in August 1999, the discovery in the ice of the human remains of a young Amerindian hunter in his twenties, who probably died by accident three centuries ago, made an impression. Little by little, his coat made of 95 animal skins, his walking stick, his metal knife, his bow, his finely crafted hat, etc. were found. The natives gave it a name, Kwäday Dän Ts’inchi (“the man of a long time ago”), and accepted that scientists study it for two years. The latter notably succeeded in highlighting the genetic proximity of this man with about fifteen current members of the local Wolf clan. Since then, the locals have recovered the body which they cremated before returning the ashes to the ice.