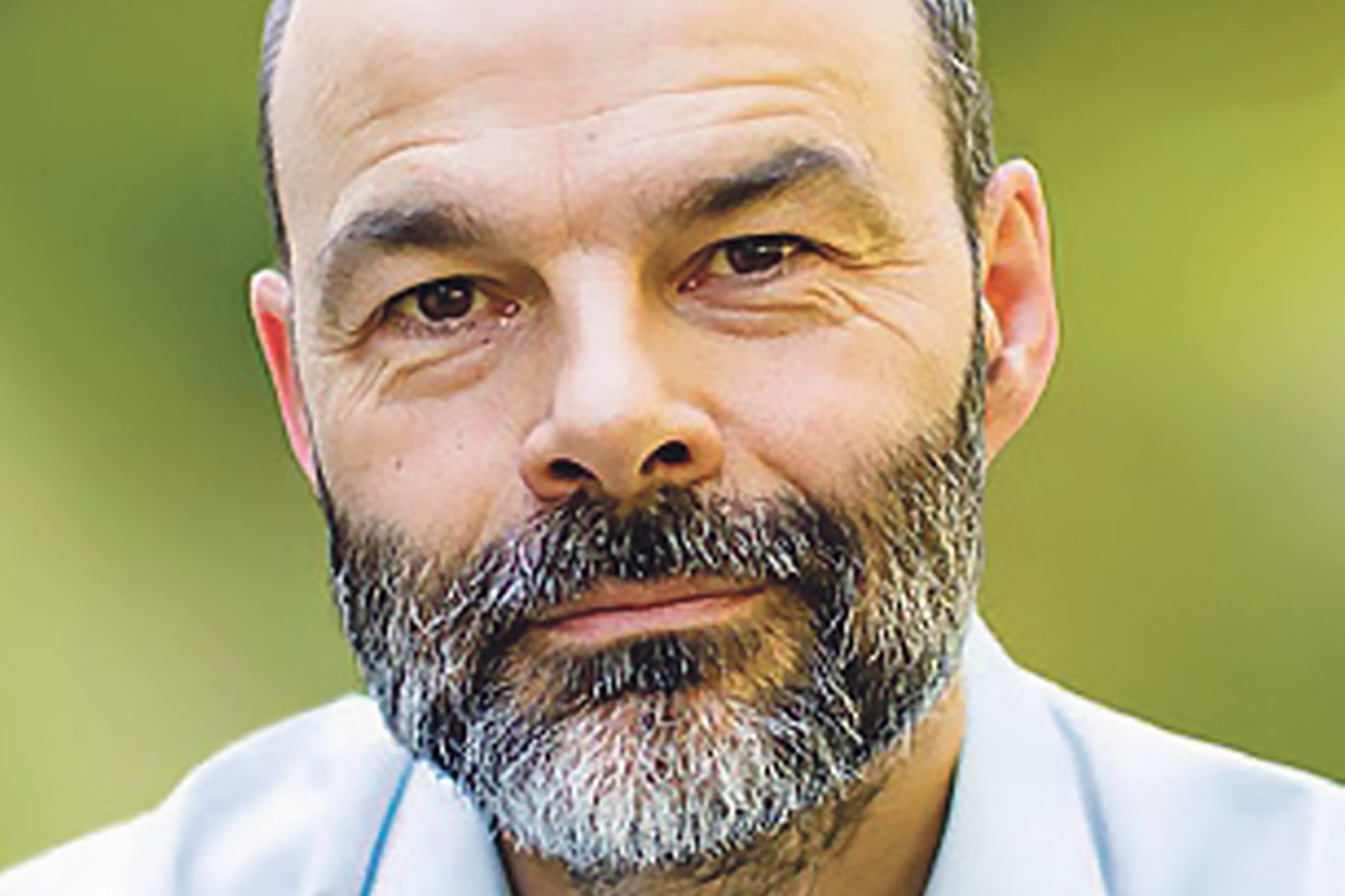 In current news, the information has gone unnoticed: a new scientific study confirms that the “tipping point” of the Amazon is “imminent”. According to the IPCC glossary, a tipping point is a “degree of change in the properties of a system beyond which it reorganizes, often abruptly, and does not return to its initial state, even if the factors of change are eliminated”.

Caught between frenzied deforestation and increasing global warming, the largest tropical forest in the world could irreparably turn into savannah. The analysis, recently published in the journal Natureshows that more than 75% of the Amazon rainforest has lost its stability since the beginning of the 21stand century. In other words, it takes longer to recover after episodes of drought or fires and the slightest disturbance could definitively destroy it.

→ UNDERSTAND. Climate: the Amazon at the heart of concerns

If this news is surprising, it is because we are used to effects being proportional to causes, like the lengthening of a rubber band according to the force applied. But this simple relationship between observed effect and disturbing cause is only valid if the latter is not too important. After being stretched too much, the rubber band does not return exactly to its original length and, if the force applied is too great, it may even break.

There are even situations where a mechanism amplifies the initial disturbance: more and more important, it causes an ever-increasing effect. Everything happens like when a sound coming out of a loudspeaker is picked up by a microphone. It is amplified, emerges through the loudspeaker before being picked up again by the microphone, until it produces a strident and saturated sound: this is the famous “Larsen effect”. We speak of “feedback” when the effect is reinjected to become a cause which in turn generates an effect. If there is amplification during this loop, the initial situation quickly diverges and spirals out of control.

→ MAINTENANCE. “We must encourage the creativity of younger generations to respond to the climate crisis”

Thus, an onset of global warming melts the ice and reduces the area of ​​snow-covered or icy regions, which, at the same time, reduces the fraction of sunlight reflected back into space. This results in an increase in the solar energy absorbed by the Earth. This fuels global warming, accelerating the melting of ice and further reducing reflective white surfaces: the root cause is amplified.

Avoid the worst by taking it seriously

If we do not stop the process of global warming by drastically reducing our greenhouse gas emissions, we increase the risk of crossing many tipping points: in addition to the Amazon, systems as important for the planet’s climate as the continental ice caps (Greenland and Antarctica), the permafrost (permanently frozen ground of the Arctic continental regions) or the Atlantic maritime currents also risk being destabilized to the point of radically transforming the world in which we live.

The worst is still avoidable, provided you get serious about it. In the case of the Amazon, this involves reducing intensive commercial agriculture, mining and logging, deforestation and forest degradation, but also the regulation of finance in general, and exchanges of raw materials in particular. The Amazon, and the environment more generally, is one of the common goods essential to maintaining the habitability of our planet. It is high time to reduce our action on the world.