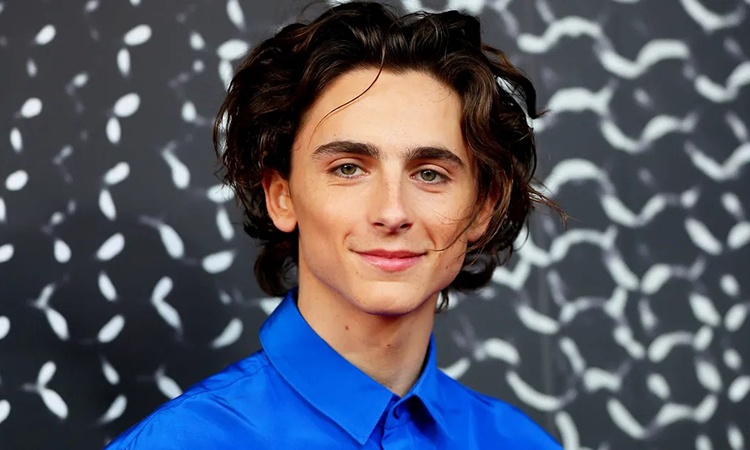 Timothée Chalamet is one of four hosts of the Met Gala 2021 taking place on September 13 in New York. Born in 1995 in the US, with two French bloodlines, Timothée emerged with a role in Call Me By Your Name 2017 and the latest is Dune – blockbuster is expected this year. In addition to acting, he impresses with his unconventional dressing style. A series of magazines such as Vogue, Harper’s Bazaar rated Timothée as one of the best dressed actors in the world. Vogue called him “king in suits”, and fans called him “red carpet prince”.

From 2017 to now, Timothée has increasingly perfected its appearance, aiming for a new and modern look. His outfits always bring bold details by mixing high-heeled boots or belts. The actor prefers statement – a style that highlights his ego through clothes and accessories. He often chooses clothes by Haider Ackermann and Alexander McQueen. He made an impression with a colorful floral suit, wearing a Louis Vuitton harness when he arrived at the 2019 Golden Globes, or a hoodie with 3,000 Swarovski crystals and 15,000 sequins at the premiere. The King 2019. Theo Vogue, Timothée has never worked with stylists, he buys all the red carpet outfits and comes up with ideas for his outfits.