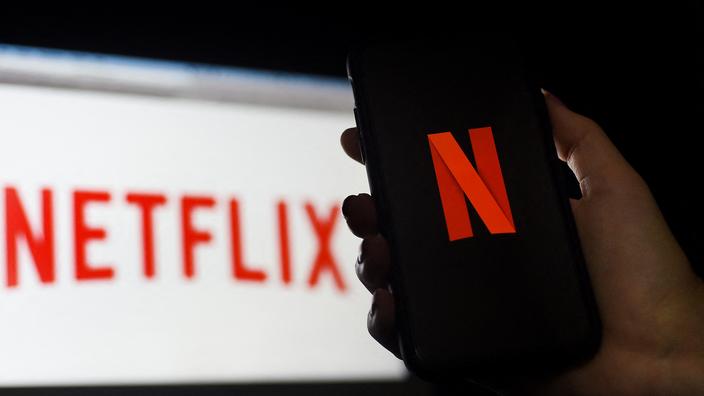 A group of five people, including three engineers working for the platform, generated $ 3 million in stock market capital gains.

The scenario is worthy of an American series. Three former Netflix employees are accused of abusing the information they had for three years.

In all, the small band of five people, including three engineers working for the platform, generated $ 3 million in stock market capital gains, against a background of insider trading. A fraud tracked down by the American Financial Markets Authority (SEC), which revealed it yesterday.

The precautions taken by these unscrupulous investors will therefore not have been enough to escape the financial policeman. However, the mechanism was well oiled. An employee, Sung Mo “Jay” Jun, passed on information to his brother and his best friend. The latter had a preview of the number of subscribers to Netflix.

Information, once made public by Netflix during the quarterly results announcements, which undoubtedly causes stock prices to vary. The dishonest simply anticipated the movements of the actions.

Several wolves of Wall Street in his fold

After leaving Netflix, Jay Jun passed the torch to another employee, then to a fifth thief. To further confuse the tracks, the fraudsters had prudently chosen to exchange on encrypted messaging. Protection far from sufficient according to the SEC, which explains that it has equipped itself with tools “Which make it possible to detect, undo and stop processes involving multiple informants and traders”.

Read alsoNetflix close to 210 million subscribers but its profit disappoints

As soon as the platform was informed of the presence of several Wall Street wolves in its fold, they were promptly dismissed.