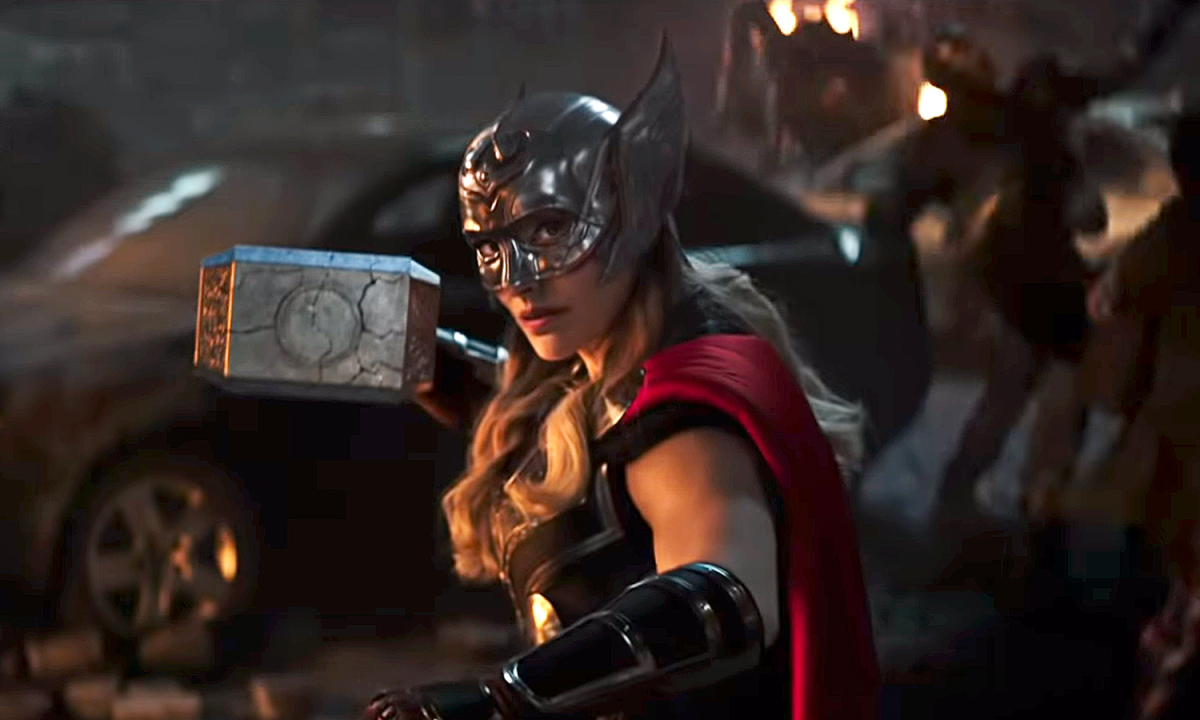 Star Natalie Portman reappears as Jane Foster in the first trailer of the blockbuster “Thor: Love and Thunder”.

On April 18, the publisher released a trailer for the fourth movie of the Marvel cinematic universe about the superhero character Thor (Chris Hemsworth). The one-minute video opens with Thor looking back on his journey, from a mighty warrior of Asgard to a member of the Avengers. Remembering too much loss, Thunder God no longer wants to pursue a superhero career. He sets out to find the meaning of life and re-evaluate himself.

Thor travels the lands with his Stormbreaker, to the homeland of the gods of Greek mythology to find new love. However, fate did not let him go when the dark forces once again arrived.

At the end of the trailer, the character Jane Foster – Thor’s old love – appears in armor like the Thunder God and uses the hammer Mjolnir – his old weapon. The detail left open the question of whether the two would “rekindle their old love” or confront each other in this episode.

Thor: Love and Thunder is expected to be an important brick in phase four of the Marvel cinematic universe. The film also has the participation of many other characters in the franchise such as the Guardians of the Galaxy team, Valkyrie (Tessa Thompson).

The character Thor is also the first Marvel superhero to have four separate movies. After the first two films were not appreciated, the appearance of director Taika Waititi blew a new breath and turned the third Thor: Ragnarok (2017) became one of the favorites of Marvel fans. The New Zealand filmmaker will also return to the director’s chair in Thor: Love and Thunder.