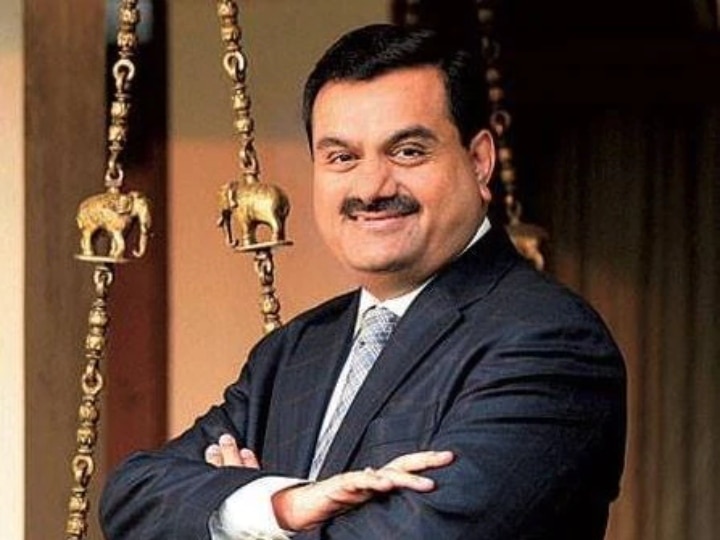 New Delhi: Indian businessman Gautam Adani has increased his wealth a lot this year. Adani has also beaten Jeff Bezos and Elon Musk among the world’s richest people in terms of increasing his wealth.

Bloomberg Billionaires Index says that investors have taken interest in Gautam Adani’s business, which has led to an increase in his wealth. Investors have invested a lot in the last few months from Gautam Adani’s ports to the power plants business. Due to which their shares have also seen a boom. This has increased Adani’s wealth.

According to the report, the total wealth of Gautam Adani has increased from $ 16.2 billion in 2021 to $ 50 billion. In such a situation, Adani has become the highest earning business this year. At the same time, Adani has also left behind Amazon CEO Jeff Bezos and Tesla CEO Elon Musk.

Please tell that due to the increase in Adani’s wealth, India’s richest man Mukesh Ambani has also lagged behind. This year only $ 8.1 billion has been added to Mukesh Ambani’s assets. Along with this, the height of Gautam Adani can also be seen in this report. Adani is running businesses in India such as ports, airports, data centers and coal mines.

Read also:
A day’s record increase in wealth of Elon Musk, few steps away from the claim of world’s richest man