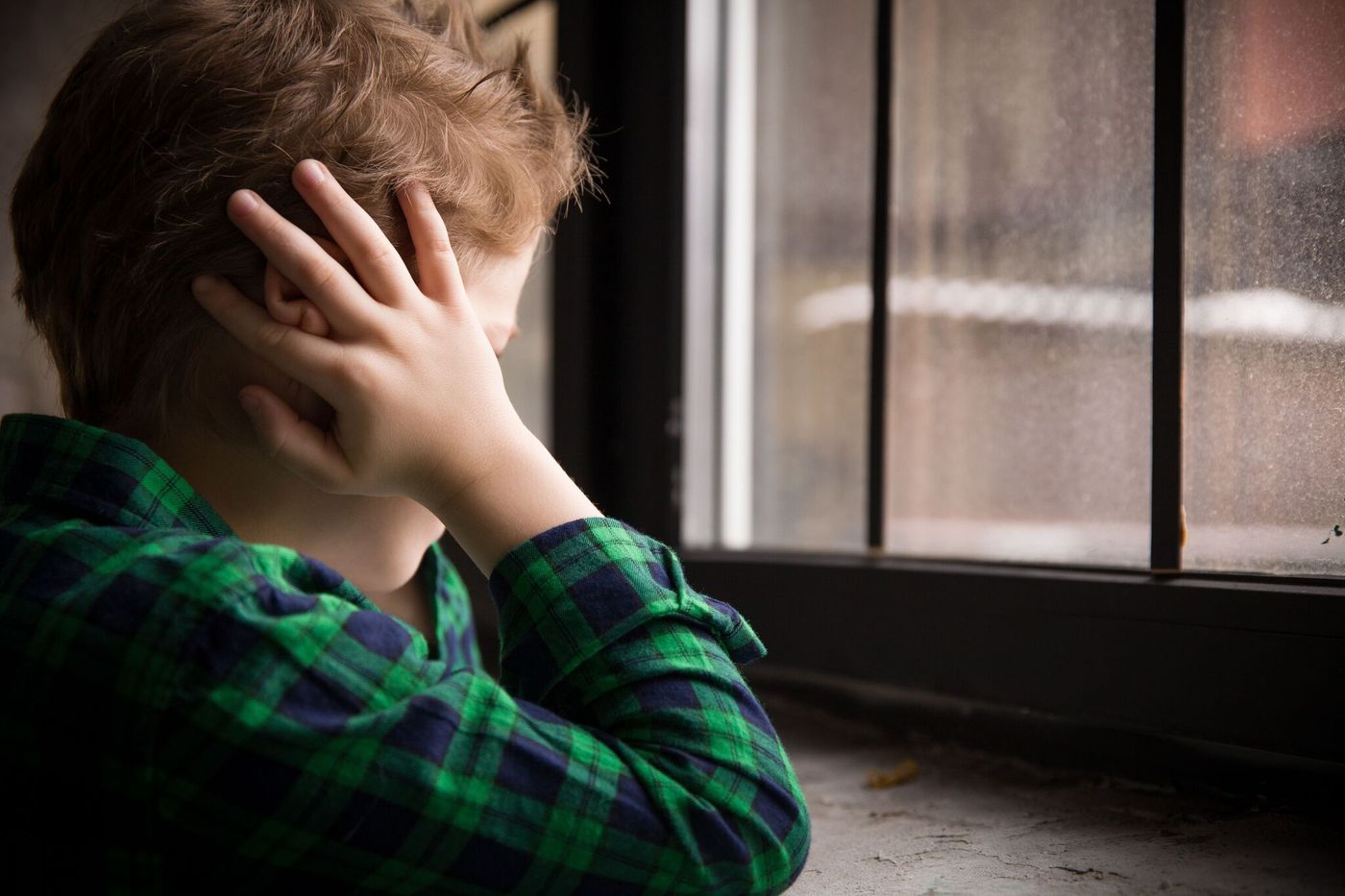 In the midst of separation, Marie (1) worries about her five-year-old twins. “They are anxious and have tantrums. This is starting to cause problems at school, especially for my daughter ”, says this teacher in Calvados. In search of a child psychiatrist since the spring, she still has not found. “I live in a small town where there are no such specialists. Surrounding, medico-psychological centers are overwhelmed. And the liberal child psychiatrists that I contacted never called me back ”, she despairs.

The problem has been known for years: France lacks child psychiatrists, both in the public and private sectors. “The workforce has fallen by 70% in ten years. In 32 departments, there is not a single one left ”, points out Dr Marie-Claude Bossière, member of the Association of Child and Juvenile Psychiatrists. The doctor blames the numerus clausus in force for decades. “Its removal was not enough to catch up, because it takes twelve to thirteen years to train a child psychiatrist. “

A shortage all the more sensitive as the health crisis has led to an increase in anxiety disorders and suicide attempts among those under 15 years of age. “Couples have divorced, parents have found themselves unemployed or in extremely difficult material conditions, with the repercussions that this can have on the mental health of their children”, raises Doctor Janis Gailis. Director of the Lucien-Madras medico-psycho-pedagogical center (CMPP) in Montreuil, in Seine-Saint-Denis, this doctor sees his waiting list grow longer. “I am ashamed to tell you how many children are waiting, but it counts in the hundreds”, he laments.

Keystones of outpatient psychiatry for minors, medico-psychological (CMP) and medico-psycho-pedagogical centers are now forced to work “Sorting”. The result of a “Deinstitutionalization policy”, according toDoctor Patrick Belamich, President of the Federation of CMPP. “The places have decreased in many specialized structures, in particular day hospitals and Rased (network of specialized help for students in difficulty, Editor’s note). At the same time, there has been a tendency to medicalize situations which primarily relate to educational support, which has contributed to embolization. “

A situation already pointed out by a Senate report in 2017, also highlighting significant territorial and social inequalities in the access of young people to psychiatric care. Doctor Gailis testifies to this. “In Montreuil, a quarter of the inhabitants are under 20 years old. The population has jumped in recent years with, in some families, significant social problems. The needs are glaring but our reception capacities are very limited because our team is not large enough. “

The importance of early treatment

In an emergency, Montreal families can turn to the André-Gregoire intercommunal hospital, “But there is no longer a psychiatrist on duty, only nurses who provide guidance and only week to day”, Janis Gailis warns. There is also a CMP in the center of town, “But here too, the wait is long”.

→ MAINTENANCE. Michel Lejoyeux: “Psychiatry must organize itself to provide a better response in the event of a crisis”

As for liberal child psychiatrists,“There are very few of them, and even if the consultation is reimbursed, a large part of the population does not have the means to advance the costs”. An injustice “Inadmissible” in the eyes of the doctor, who reminds that early treatment is decisive to avoid the aggravation and “Chronicization” problems.

Posted as a priority by the government, children’s mental health will be one of the major themes of the Assises de la psychiatrie which opens on September 27. “What we need is not yet another commission but concrete measures and additional resources, insists Marie-Claude Bossière. No child should have to wait several months for treatment. The development of a child is always an emergency. “

Assises for a sector in distress

Long promised by Emmanuel Macron, the Assises of mental health and psychiatry were to be held in June. The postponement to the end of September only increased the expectations of professionals.

The President of the Republic should announce the generalization of reimbursement for consultations with psychologists, unions fearing that a tariff will be set “Indecent”. Professionals also hope for an emergency plan, without much conviction.

The Covid-19 epidemic has put a spotlight on mental disorders, from which more than 12 million French people currently suffer.