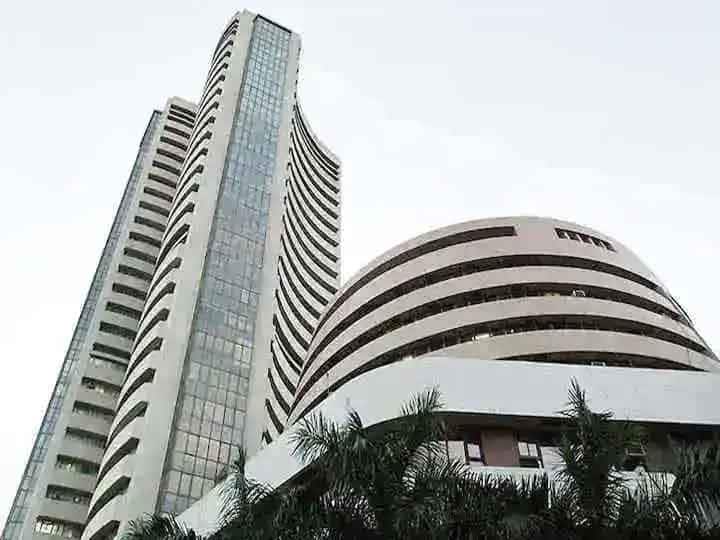 The board’s 41 ordnance factories, the first of which are over 300 years old, will now be part of seven new Defense Public Sector Undertakings (DPSUs). They will be structured as corporate entities. The idea behind the creation of these DPSUs is to give them autonomy, help them improve accountability and efficiency.

The Armed Forces had raised concerns from time to time regarding delays in production and the quality of equipment produced by factories under OFB. With the new structure, there will be improvement on both fronts. It will also give new life to the defense sector of India. The move is in line with the government’s goal of making India a major player in the defense equipment sector. Several steps have already been taken and companies are beginning to make the most of it. We are going to tell you about 5 defense stocks that can benefit the most from this decision of the Modi government: –

Bharat Electronics
Bharat Electronics is an aerospace and defense electronics company owned by the Government of India. The company primarily manufactures advanced electronic products for ground and aerospace applications. Considering the company’s performance track record, it is poised to benefit from the increasing government spending on the defense sector. It gets most of its revenue from Ministry of Defense (MoD) contracts.

During the financial year 2021, BEL achieved a turnover of around Rs 135 billion against a turnover of Rs 126 billion in 2020 despite the challenges posed by the COVID-19 pandemic. The order book of the company as of 1 April 2021 was Rs 530 billion. In 2021, it has secured significant orders worth Rs 150 billion.

The recent import ban imposed by the government is also a good sign for the company. The company’s management has highlighted that 692 of its items have been uploaded on the indigenization portal of the Ministry of Defense. EOIs (Expression of Interest) have also been published for 69 items.

BEL is also providing testing facilities to private vendors apart from participating in the process. The company’s revenue has seen a growth of 13% CAGR since the government’s indigenization effort began in 2015.

Bharat Forge
Bharat Forge is one of the leading forging companies in India involved in various sectors like Defence, Power, Oil & Gas, and Automobiles. The company is currently in a good position due to the cyclical recovery in the core business segment. For the financial year 2022, Bharat Forge plans to increase its investments in the defense sector as it has a strong order book. The company is looking to acquire 175 acres in an industrial park near Pune for Rs 2.4 billion, which will house new factories for its defense and electric mobility business divisions.

These new assets will house special vehicles, certain systems and aggregates going into artillery guns, and an assembly plant that will also house a testing facility. The company recently announced plans to join the country’s electric vehicle (EV) revolution to produce electric two-wheelers and three-wheelers through its partner company, Maharashtra-based Tork Motors. The first model is expected to be available in 2022. With this partnership, the company is strongly positioned to capitalize on the opportunities in both defense and electric vehicles.

Hindustan Aeronautics
Hindustan Aeronautics (HAL) is an Indian state-owned aerospace and defense company. It is one of the oldest and largest aerospace and defense manufacturers in the world. It was established for the purpose of manufacturing aircraft in India. In 1941, the Government of India became one of its shareholders and completely acquired the company in 1942.

The state-owned company is known for manufacturing some very competitive aircraft and helicopters, including ‘Light Combat Aircraft’, ‘Chetak’ and ‘Cheetah’.

In 2020, HAL announced an ambitious project to develop a 10-12 ton attack helicopter by 2027, which was touted as India’s answer to the US-built Apache helicopter built by Boeing.

The company is facing limited competition from the private sector as it has almost 100% market share in aerospace manufacturing. So far, the market leader’s stock has gained 58% in 2021.

Recently, the company entered into a $716 million deal with GE Aviation for the supply of engines. Inclusion of stocks in the futures and options segment also fueled the rally this year.

Cochin Shipyard
Cochin Shipyard is the largest shipbuilding and maintenance facility in India. The company manufactures platform supply vessels and double-hulled oil tankers. Even though it is registered as a commercial shipyard, it derives 80% of its revenue from the construction and repair of defense ships. It receives the remaining 20% ​​from commercial shipbuilding and ship repair.

CSL is a unique player in India’s defense manufacturing sector with potential harnessing. Its outstanding performance in a difficult field gives it a fundamental ability. CSL is one of the most profitable companies in the industry (including private shipyards) and is a consistent dividend payer.

For the June 2021 quarter, the company reported a marginal decline in revenue as the second wave of the pandemic had a negative impact on its operations. The company continued to operate on a reduced time scale for a significant period of the first quarter, which affected its results.

However, the company is gearing up to bring its top-line back to pre-pandemic levels by executing orders across all three major business categories. The company’s current order book size is Rs 120 billion, which includes private, government and naval shipbuilding and ship repairs. Its commands are all in execution phase.

Bharat Dynamics
Bharat Dynamics (BDL) is one of the manufacturers of ammunition and missile systems in India. It was established in 1970 to manufacture guided weapon systems. BDL is set to enter new avenues of manufacturing covering a wide range of surface-to-air missiles and air defense systems, making it a defense equipment manufacturer.

Recently, the company announced that it will set up an environmental testing facility at its Visakhapatnam unit. This will include a vibration test facility, thermal chamber and walking chamber for the entire torpedo.

The environment testing facility will be the first of its kind in the country and will contribute to the realization of ‘Atmanirbhar’ in the defense sector. This facility, once commissioned, will enhance BDL’s capability in torpedo and underwater weapons testing infrastructure.

For FY 2022, the company has a strong order book and good earnings visibility. In its latest quarterly results, BDL saw a three-fold jump in revenue. Its current order book is around Rs 83 billion, which is 4 times its annual revenue. The orders which were delayed are now expected to be finalized soon. The company is expecting orders worth Rs 130 billion in the current financial year.

Disclaimer: (The information provided here is for informational purposes only. It is important to mention here that investing in the market is subject to market risks. Always consult an expert before investing money as an investor. Anyone from ABPLive.com Also investing money is never advised here.)

Gold Price Today: Good News! Today gold is getting cheaper by Rs 9000 from record high, buy fast, know what is the price of 10 grams