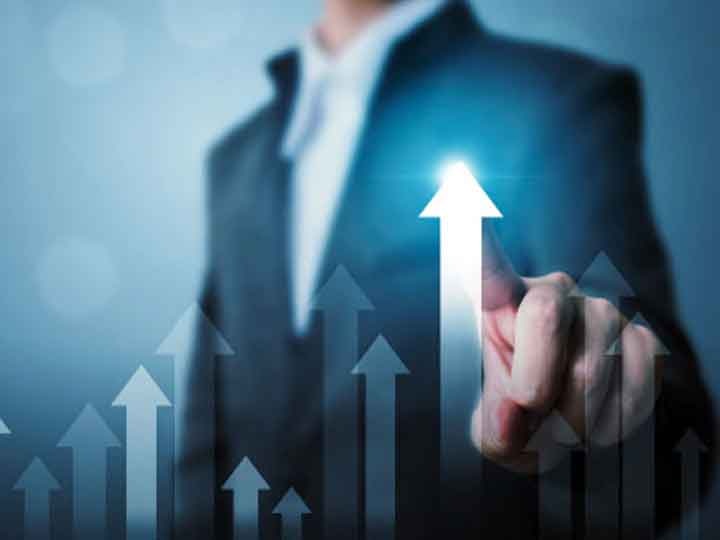 new Delhi: UBS says that the Indian economy has resurfaced due to the COVID-19 epidemic and subsequent decline due to lockdown. However, for the country’s GDP growth to move beyond a particular level, structural reforms have to be adopted. UBS has its Global Economics and Market Outlook 2021-2022. I have said this.

Between April and September 2020, the Indian economy has lost about 20 trillion ($ 265 billion or 10.5% of GDP) due to the Corona epidemic and various restrictions. UBS says that various indications suggest that the Indian economy is reaching a pre-Kovid-19 position.

According to official data, India’s GDP fell by 7.5% in the September quarter on Friday, with some signs of pick-up following easing of epidemic restrictions due to record contractions in the previous quarter.

The Q2 GDP in 2020-21 is estimated to be Rs 33.14 lakh crore. Whereas Q2 in 2019-20 has been 35.84 lakh rupees which shows a contraction of 7.5% as against 4.4% growth in Q2 of 2019-20. In the near term, UBS believes the biggest challenge for India will be to regain consumption on a permanent basis. The balance sheet concerns facing economic agents (government, households and the financial sector) due to the shock of COVID-19 Has increased.

UBS estimates that after regaining FY2022, India’s growth rate will be around 6.2% in FY2023 as the pace of improvement will lead to higher productivity and output.

UBS hopes that there will be a renewed focus on productivity-enhancing reforms and that the investment could help support India’s medium-term growth outlook.

Take health insurance separately for parents, you will get help in difficult times