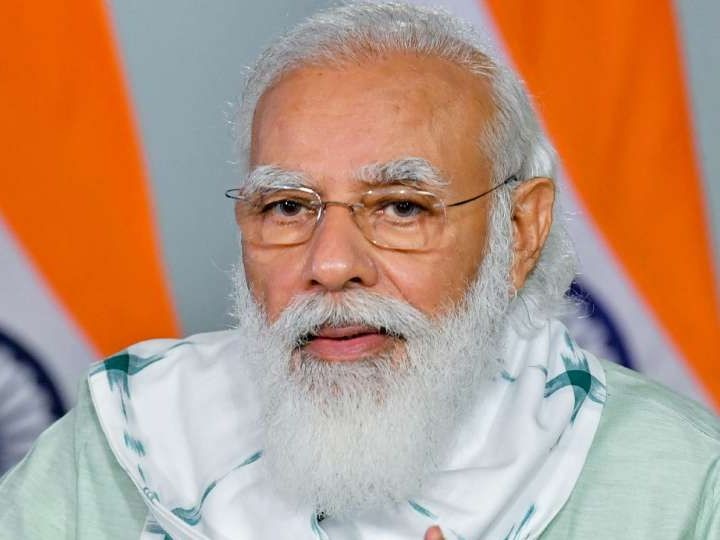 On 24 January, this evening, the online summit of the World Economy Forum (WEF) is going to start. Let us know that this event will run for 6 days. Davos Agenda Summit Virtual has been organized which will end on 29 January. Significantly, in this summit, including Chinese Prime Minister Narendra Modi, Chinese President Xi Jinping and many world leaders will participate. But the news is coming that the new president of the US, Joe Biden and British PM Boris Johnson will not attend this summit.

PM Modi will give speech at the summit on 28 January

According to the forum, PM Modi will give a speech at the summit on January 28. At the same time, the President of China will give his address in this event on 25 January. It is worth noting that in this online event, from India, Union Agriculture Minister Narendra Singh Tomar, Health Minister Harsh Vardhan, Petroleum and Steel Minister Dharmendra Pradhan, Nitin Gadkari, Smriti Irani and Piyush Goyal will be included. Apart from these big leaders of the country, many big businessmen will also be a part of this summit. Prominent among them are Mukesh Ambani, Gautam Adani, Pawan Munjal, Anand Mahindra, Salil Parekh, Shobhana Kamineni, former RBI Governor Raghuram Rajan and Tata Steve CEO T Narendran.

Talking about the leaders of the world, the event will be attended by many big leaders including French President Emmanuel Macron, German Chancellor Angela Merkel, European Commission President Ursula von der Leyen, PM Yoshihide Suga of Japan. At the same time, big businessmen of the world including Chrystine Lagarde, Bill Gates, Ajay Banga, Katie Rama Rao, Ishan Tharoor, Masayoshi of Soft Bank will attend and will also give a speech at the event.

Kovid 19 will focus on the event

This summit is an important issue of corona infection and delivery of corona vaccine to all the countries of the world. Along with this, focus will also be on climate change and improvement in economies. The event will begin on the evening of 24 January. In this, Claus M. Schwab, founder and executive chairman of the World Economy Forum, will give a welcome speech. Significantly, due to corona infection, this event has been organized virtual. But the annual meeting of the World Economy Forum, which is going to be held in Singapore in May this year, has been held as normal.

Budget 2021: Common people have high expectations from budget, government has less option to reduce tax due to Corona crisis