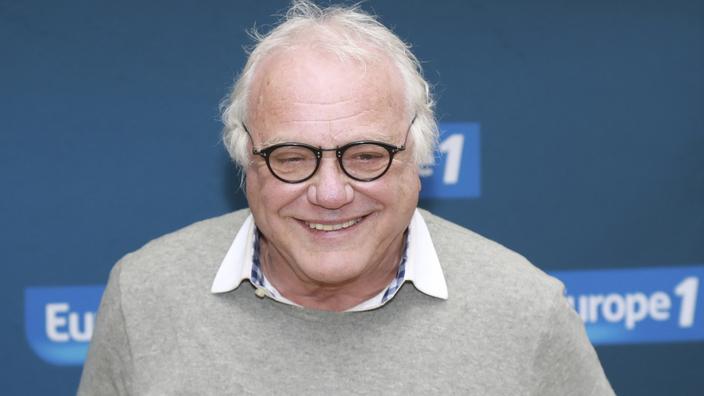 The contract of this historic Europe 1, 74 years old, was not renewed by the radio. He, for his part, refused another column that was offered to him.

Europe 1 continues to lose its big names. After Julie Leclerc, Nicolas Canteloup, Pascale Clark or even Patrick Cohen, it is Laurent Cabrol’s turn to leave the radio, according to information from the Parisian . The 74-year-old weather specialist learned that his contract was not going to be renewed, and that his daily column would end this Friday.

If another column was offered to him, Laurent Cabrol preferred to refuse, and the two parties agreed to a financial arrangement, reports the regional daily.

Present on the airwaves of Europe 1 since the middle of the 1970s, the “weather man” of private radio has remained faithful to him throughout his career, except for two years on RMC. But Friday will not be Laurent Cabrol’s last on the radio: his entourage assured the Parisian that he did not want to end his career.