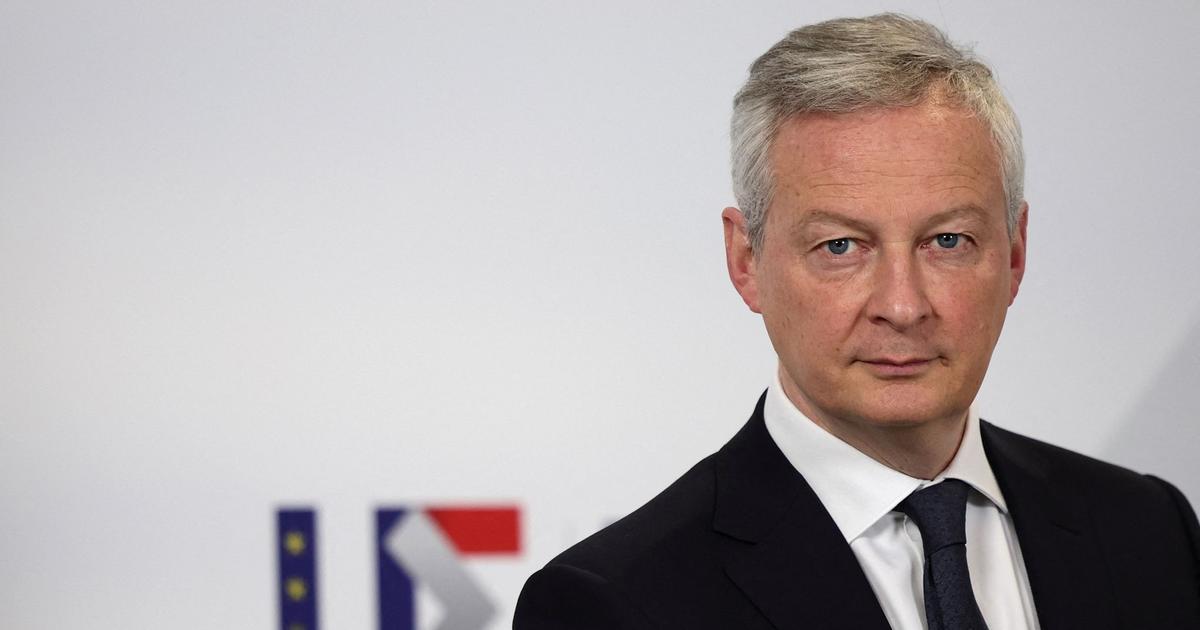 The debate on the reform of the budgetary rules of the euro zone is relegated to the background of the Ecofin in Paris.

Obviously, a war at the gates of the European Union was not on the agenda. The French Presidency of the Council of the EU sees its program telescoped by the Russian intervention in Ukraine. The strategy skilfully devised by the executive to reform the economic and budgetary framework of the euro zone has been shaken up by a new geopolitical situation.

The 27 economy ministers and central bank governors invited to Paris on Friday by Bruno Le Maire for an informal summit will primarily focus on assessing the damage caused by Vladimir Putin’s attack. The program, amply redesigned, has been reduced to a single day instead of two. Planned discussions on a fair climate transition or on innovation and risk-taking in Europe have been postponed to better days.

Instead, the Twenty-Seven will work on the economic consequences of the crisis, in particular on energy prices, and the implementation of the…

This article is for subscribers only. You have 84% left to discover.