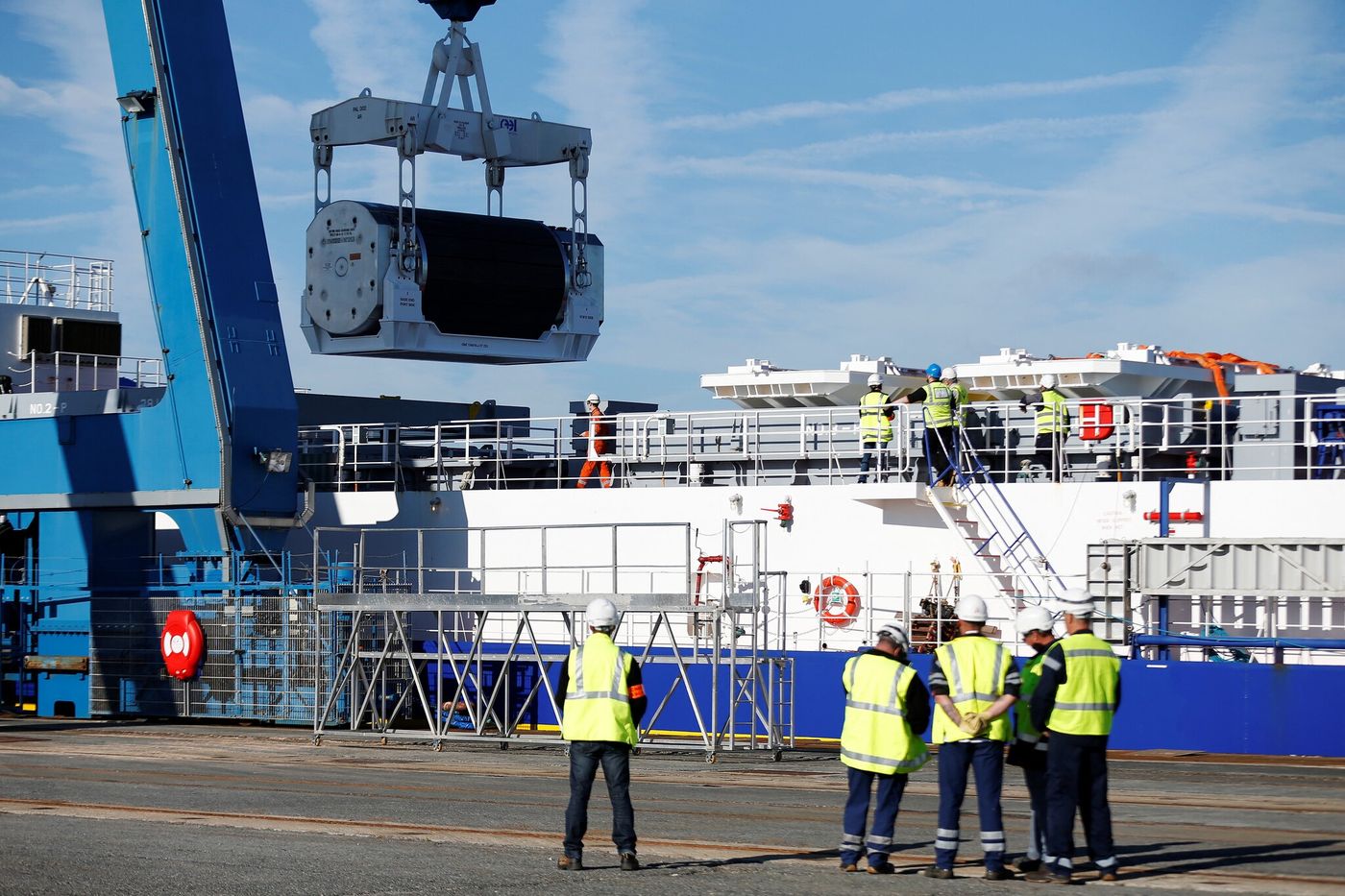 For alchemists, “transmutation” consisted of transforming lead into gold. For nuclear engineers, it is the reprocessing of nuclear waste, in order to turn it back into fuel or products with a shorter lifespan.

The reuse of fuel is at the heart of the French nuclear strategy. In the language of specialists, we speak of“Ensure the closure of the cycle”. For this, France has a factory in La Hague (Manche). The spent fuel is reprocessed there to make Mox, a new fuel that supplies 32 of the 56 French reactors. A reactor that runs on Mox in theory saves 200 tonnes of uranium per year.

Today, the Mox is only used once. The next objective of the French nuclear industry is to be able to reuse it. While waiting for the fourth generation reactors – which will be able to do so – it is looking for a way to move towards a second Mox cycle in current reactors. “Nothing prevents us from getting there, even if there are still quite a few technical problems to be resolved”, estimates Sylvain David, researcher at the National Institute of Nuclear Physics.

The National Assessment Commission, the scientific body which formulates recommendations on nuclear policy, confirms in its latest report that this multi-recycling of Mox is possible. But she also believes that this “Will not make it possible to do without a deep storage facility which will remain necessary” to manage the waste already produced or which will continue to be produced.

Researchers are considering ways to reduce the amount of these residues. The Nobel Prize in physics in 2018 and professor at the École Polytechnique, Gérard Mourou, thinks of using lasers. Another avenue consists in using nuclear reactors specifically designed for this use or, as we have seen, fourth generation reactors. Corn “All these solutions are at insufficient maturity levels and cannot come to fruition before the end of the century”, judge the National Evaluation Commission.

The element of this waste that lends itself best to transmutation is americium, because it is the most difficult to store. “Today, to store all the waste produced in France over the entire lifespan of the nuclear fleet involved, 500 hectares of galleries are needed. If we recycle the americium, we will only need 70 hectares ”, notes Sylvain David.

This operation would be interesting, but to put in view of the difficulties to achieve it: “This would require handling hazardous materials. The disadvantages of destroying it are considered today greater than the advantages of storing it ”, analyzes the researcher. Moreover, the idea of ​​closing the cycle was first inspired by the fear of running out of uranium. Today, the price of uranium remains low. The storage of waste therefore appears less costly, even if it remains a major drawback of nuclear power.