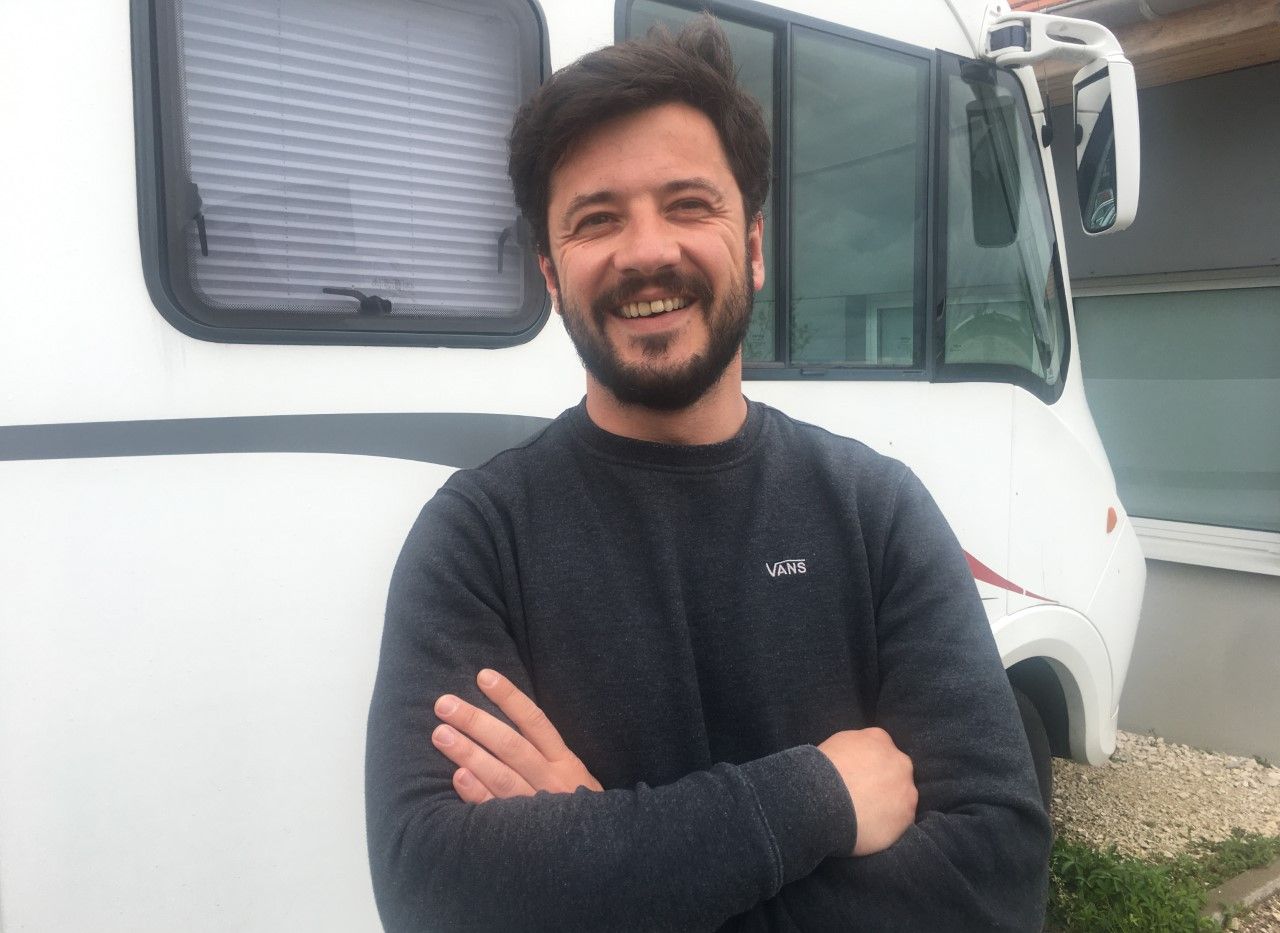 Am I going or not going? In the mind of Martial Jardel, a young medical graduate, to follow in the footsteps of his father, a country doctor in Limousin, is tempting, but also frightening, with the part of renouncing a certain city social life to which he has acquired a liking during his studies. When it comes to making a choice, he has therefore chosen to give himself time. Six months exactly.

He left in a motorhome for a tour of France of replacements, all in the rural sector. In doing so, he reconciles two objectives: discovering the diversity of practices in areas where doctors are lacking; and bring his stone to the fight against the exhaustion of those who have not deserted, by initiating the nursing home where he works.

” The medical deserts are more and more extensive, and doctors are often overworked. This is the opportunity to give them some air », Explains the man who, after the Cher, the Jura, the Haut-Rhin, the Meuse and the North, begins a stay in the Channel. Motorhome life considerably relieves him of the mental burden of accommodation and catering – especially in times of Covid – and he gets around on a motorbike when parked.

Getting out of a sacrificial logic

Methodical, he chose ten geographical sectors, then contacted the practitioners who are based there. He has concocted an agenda punctuated by replacements of one to two weeks, for fifteen doctors throughout France. Left on the roads on March 22, Martial Jardel had contacted them in September mainly via social networks, in particular the Facebook group The doctors’ couch or groups like General medicine replacements Manche. Without this being a choice on his part, his proposal was therefore rather adopted by young people, mostly between 30 and 45 years old.

” It is a generation which really made the choice of the rural, in full knowledge of the facts, but not in a sacrificial logic. They set limits. They have children, life plans. For me, these are examples. Working all the time, being a slave to your patients, that’s no. You have to be able to be a country doctor and have a life on the side. Finding replacements is important », Notes Martial Jardel, delighted, for example, to have allowed a mother to stop for a week during the school holidays. Proof that the need is real, some told him: “Your dates will be mine. “

From office to office, Martiel Jardel adapts to opening hours, business software, the operation of the examination table, storage of equipment, etc. ” I realize what is essential and what is not. But also how interesting this medicine is, he testifies. People don’t go to the emergency room as soon as they have a wound. Minor surgery equipment is really useful. “And, gratifying observation,” the patients are generally happy, which is far from the case in Paris, where I saw a lot of loneliness “.

At the end of this almost initiatory experience, how does this young doctor see himself? ” I do not want to participate in what I denounce, in the rural exodus which is killing our countryside, but I still need to mature my decision … In any case, he will have discovered a rural life much less deserted than he imagined.