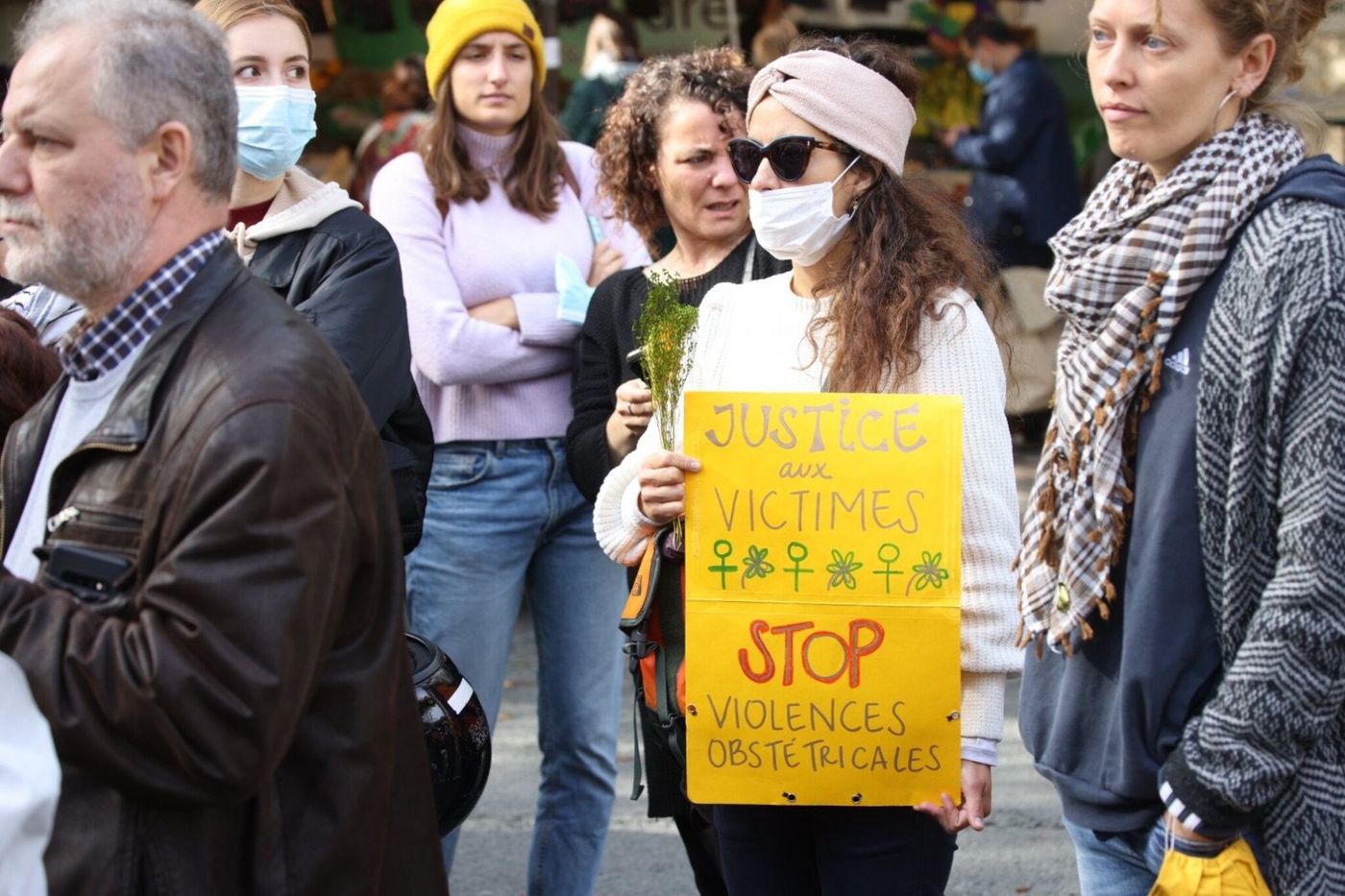 These are very bad memories that Stéphanie had stored in the back of her mind. Until last September, when she learned that a judicial investigation for rape of a minor targeted Professor Émile Daraï, head of the gynecology department at Tenon hospital in Paris. She had consulted this endometriosis specialist on three occasions, in 2008, on the advice of her gynecologist. “There were no violent or inappropriate gestures”, Stephanie clarifies straight away, who was then 28 years old. What marked her was the brutality of the words. “Behind his large mahogany desk, he told me that I was “condemned”.That I absolutely had to have a baby very quickly, because I had a 5% chance of achieving it naturally. That if the endometriosis affected the rectum, I would have to remove a piece of colon and put me a pocket for urine and the rest.I walked out thinking my life was screwed up, and still hurting so badly. “

Since the indictment of this doctor, associations, in particular the feminist collective “Stop obstetric and gynecological violence” (Stop VOG), have received dozens of testimonies from victims of physical or verbal abuse. Some women report hurtful remarks about their body or their sexuality, others inappropriate or brutal acts done without their consent.

→ READ. A “very present sexism” in the gynecological follow-up

Sometimes all of this at the same time, like Jenny, who underwent an endovaginal ultrasound without her consent during her first pregnancy. “The obstetrician walked into the examination room and asked me point blank to spread my legs, remembers this 30-something, then hospitalized with an infection. I was not confident, I refused, but he brutally inserted the probe. When I started to cry, he looked me straight in the eye and said: “But why do you cry, usually women like that!” “

Six years after the # PayeTonUtérus movement, which had seen the word free in an unprecedented way on social networks, the extent of the phenomenon remains difficult to assess. According to the High Council for Equality between Women and Men (HCE), this violence is not, however, “Isolated facts”.

“The massive nature of women’s stories shows (that it is) a very present sexism which affects a large number of women”,estimated the instance in a 2018 report, specifying that we cannot “To put on the same level a remark moved on the hair or the weight of a patient and a rape committed within the framework of the care”.

How do you distinguish between an uncomfortable examination and reprehensible facts? This is all the complexity, points out Béatrice Jacques, lecturer in sociology at the University of Bordeaux. “The same act, the same word or the absence of a word can be experienced very differently from one woman to another. For some, nothing abnormal happened, others will only wonder, and still others will experience it as something intolerable. It is the patient’s experience that defines an act as violent. “

The importance of “patient consent”

This subjectivity, according to some, exposes doctors to an increase in complaints. But it can also, sometimes, push women to downplay their experience or to remain silent. This is not the case with Stéphanie who, at the time, warned her gynecologist of Professor Daraï’s behavior. “She replied that he was not the greatest psychologist but that he was still the best in his field, as if I had no other choice, if I wanted to be treated, than to continue to go see him She says, using the term “Omerta”.

While the Stop VOG collective calls for political awareness, Béatrice Jacques thinks that “The patients themselves and the new generations of caregivers will shake up practices”. For its part, in reaction to the indictment of Professor Daraï, the National College of French Obstetrician Gynecologists wished to remind the entire profession of the importance of” prior information “ and “Patient’s consent”. Two essential conditions to enable “Women to continue to consult with confidence”.

Professor Philippe Deruelle, head of the gynecology-obstetrics pole of the Strasbourg university hospitals and former secretary of the CNGOF

“I despair of seeing that some gynecologists continue to ignore, out of habit or lack of consideration, the fundamental notion of patient consent. The problem is, there are no safeguards. Myself, who will alert me if I do something wrong? Faced with a great teacher, patients rarely dare to speak. As for the interns, they are not in a position to revolt. One of the solutions in my opinion would be to strengthen the role of expert patients. Society is changing, and we at the hospital don’t always see it. It is only by integrating the vision of women that we will improve our practices. “