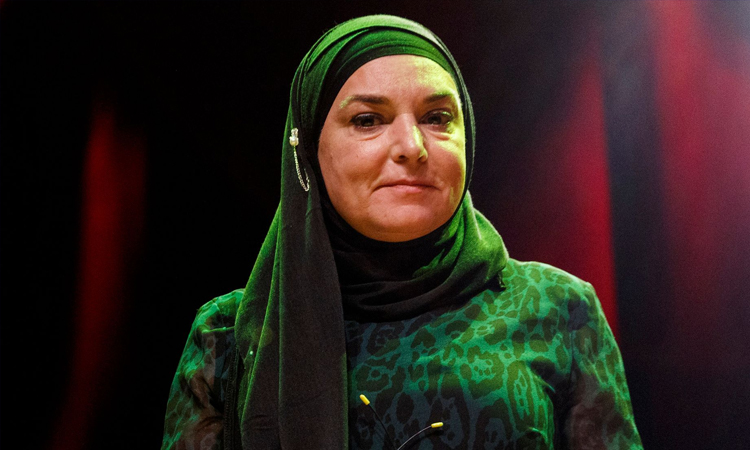 Singer Sinead O’Connor – best known for his hit “Nothing Compares 2 U” – stopped all artistic activities to focus on detoxification.

According to the Sky News, on November 10, the Irish star said to cancel the entire show from now until the end of 2021 to take time for himself. Sinead O’Connor says he has had many personal problems over the past six years and is feeling unwell. She will go to a rehab center and combine mental health treatment.

Sinead O’Connor said there was a lot of sadness and violence in a childhood. She soon became famous for her singing talent and “never learned to live like a normal person”. This resting period of time is to help the singer regain balance and overcome psychological problems.

Sinead O’Connor, born in 1966, became famous in Ireland in the late 1980s. In the past, she repeatedly showed signs of mental instability. According to the Independent, a singer suffers from bipolar disorder and has failed himself many times. In 2018, she converted to Islam and changed her name to Shuhada ‘Sadaqat.

Phuong Mai (according to the Sky News)