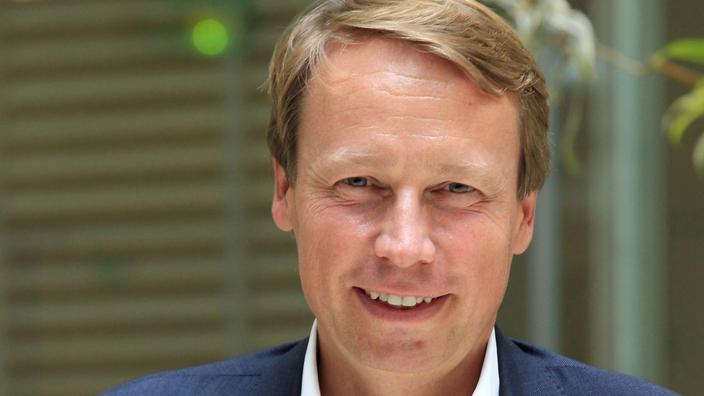 Candidate for the LR congress for the presidential election, the entrepreneur Denis Payre promises, thanks to 145 billion in savings, to reduce income tax by 30% and production taxes by 50%.

He is the least known of the six Republican congressional candidates for the December 4 presidential election. But, to his credit Denis Payre, can boast of having created thousands of jobs in France through the various companies he founded (Business Objects, Kiala, Nature & People First), and of having in the process made a fortune. Why should this successful entrepreneur, father of four, not apply to France what has worked so well for him? At 58 years old, this Lyonnais who has traveled a lot and lived abroad, saw the gap with France widen. Of liberal inspiration, he worked on his economic program with think-tanks such as Ifrap, Molinari, Thomas More etc. Not totally unknown in politics, he created the CroissancePlus network of entrepreneurs in 1997 and launched the political party “Nous Citoyens! »In 2013, before joining LR. Always with the same leitmotif: ” not to leave my children a downgraded, indebted, fractured country