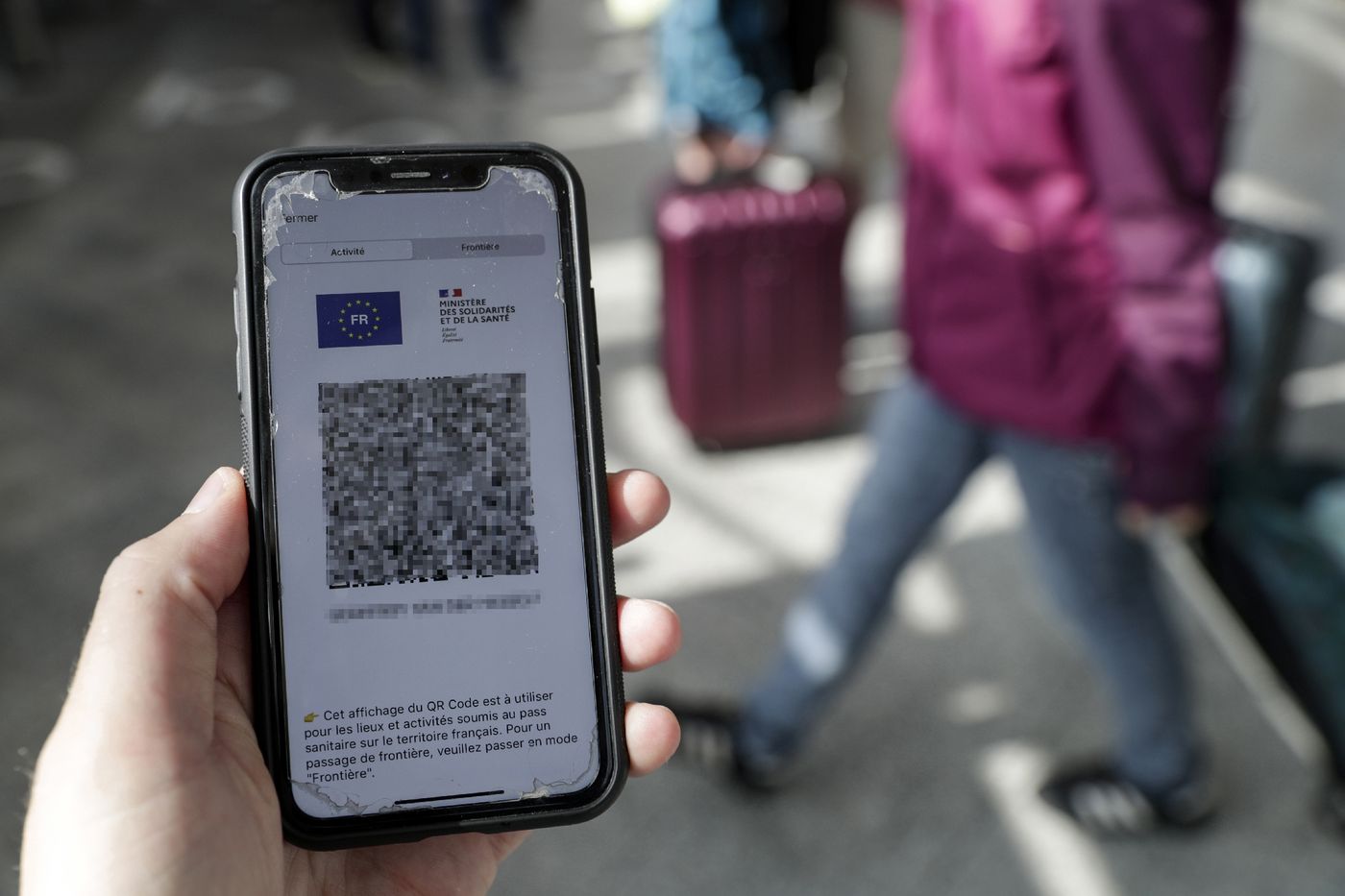 The Senate, dominated by the right-wing opposition, launched Thursday, October 28, a standoff with the government by reducing from July 31 to February 28 the extension of the braking measures against the Covid-19 epidemic and by providing for an exit territorialized health pass. The bill on “Various health vigilance provisions”, very largely revised by the senators, was voted in first reading by 158 votes for (the majority of the groups The Republicans and centrist) and 106 against.

The government “Is determined to retain the month of July 2022 as the horizon”, However, Minister Brigitte Bourguignon immediately affirmed at the opening of the debates. Refusing to give “A blank check”, Senators reduced the deadline from July 31 to February 28, the date for the planned suspension of parliamentary work before the electoral deadlines.

Territorialization of the health pass

For the senators, it must also be possible to establish a territorialized use of the health pass from November 15. The latter would be limited to the departments that have not reached a vaccination rate of 80% of the eligible population and in which an active circulation of the virus is observed. This rate of 80% will be reached on November 15 in all metropolitan departments, according to Marie-Pierre de La Gontrie (PS), at the origin of the amendment.

The imposition of the health pass would nevertheless remain possible to access establishments welcoming vulnerable people in all the departments.

Invoking medical secrecy, the senators again removed the controversial provision allowing school directors to know the vaccination status of students. On the other hand, the Senate rejected the amendments aimed at the outright abolition of the health pass. The upper house also requested a report on “The consequences of hospital bed closures”. For the leader of senators LR Bruno Retailleau, the modified text “Bears the mark of the Senate”, at a time “Guardian of public freedoms” and “Concerned about the balance of power”.

In detail, the Socialists abstained. Voted against, in addition to the majority RDPI groups En Marche, CRCE with a communist and environmentalist majority, 21 LR senators, 11 centrists and the majority of RDSE groups with a majority made up of radicals and independents.

As everywhere in Europe, the epidemic is experiencing a rebound in France at the start of the cold season. Government spokesman Gabriel Attal confirmed Wednesday October 27 “A light but sensitive recovery”, with 5,400 cases detected per day on average, while estimating that France could hope for “A relatively serene winter” thanks to its vaccination rate.

→ READ. Covid-19: France between hope and vigilance in the face of a fifth wave

Deputies and senators will try to agree next week on a common version in a joint committee, a challenge as the positions have diverged. In case of failure, the National Assembly will have the last word.