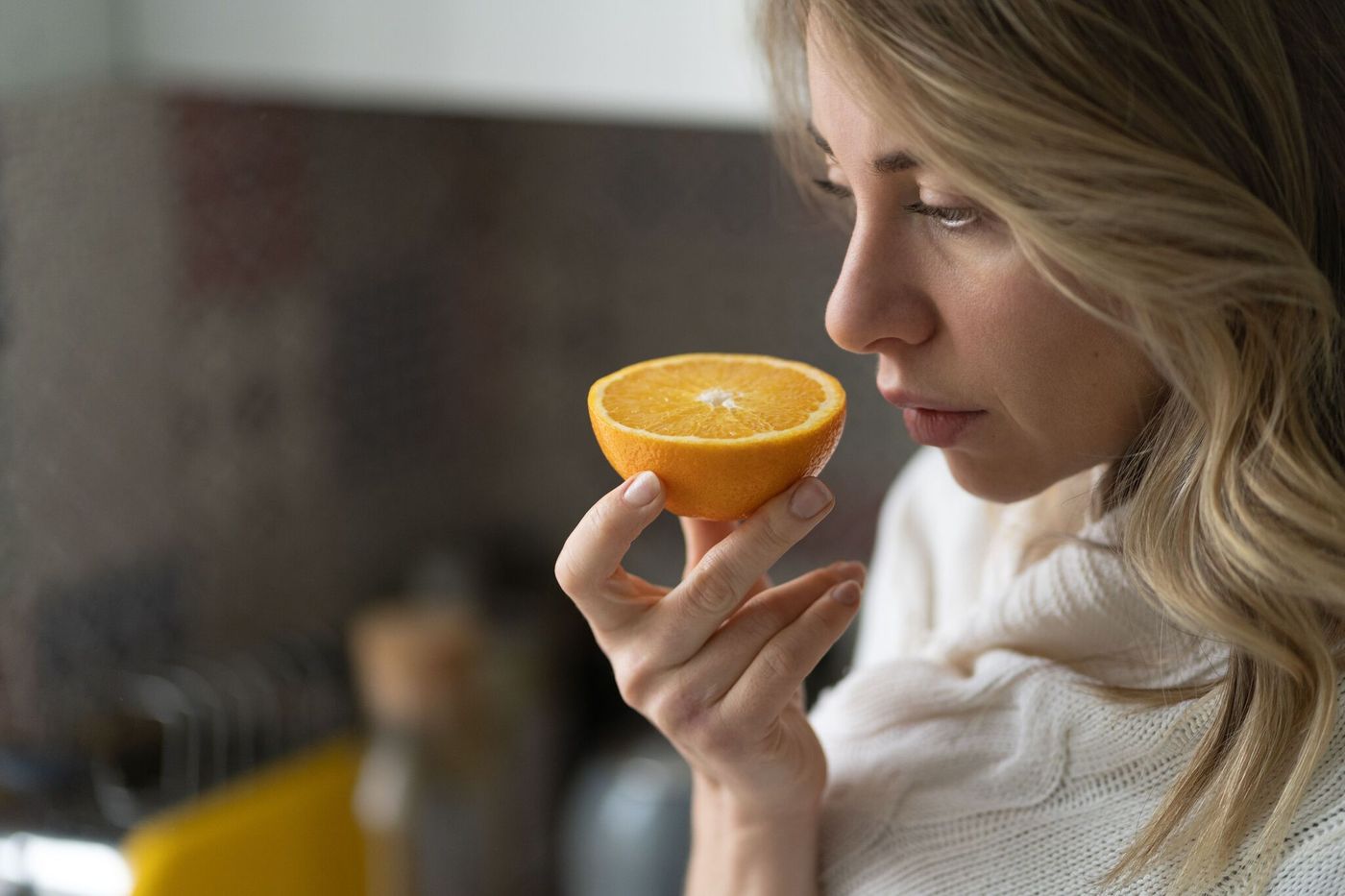 What to do to regain the sense of smell? The question has not ceased to come up since the start of the Covid-19 epidemic, with olfactory disorders affecting one in two people who tested positive for the virus. If some patients equip themselves with a rehabilitation kit to promote the spontaneous recovery of their senses, “there is no effective medical answer yet”, explains Moustafa Bensafi, researcher at the Lyon Neuroscience Research Center (CRNL).

→ READ. Stimulate the olfactory memory to regain the sense of smell after the Covid

In September 2021, this fine connoisseur of the human olfactory system and around thirty other specialists in Europe launched an ambitious bet: to prove that it is scientifically possible to fully regain one’s ability to smell. For Moustafa Bensafi, “the project is all the more important since, before the health crisis, this disability already concerned up to 20% of the world’s population”, the majority suffering from a partial loss of smell (hyposmia), the rest from a complete loss (anosmia).

The goal is not to design “bionic nostrils”, but to draw on basic research to achieve a “proof of concept”, or very first steps towards a potential artificial nose. To do this, it will be necessary to go through three stages: succeed in detecting odorous molecules in the environment thanks to mini-sensors, succeed in transforming the smell into digital information, and finally stimulate the olfactory system to generate a real sensation. , from the brain.

A prosthesis to fill the deficits of the human body

Baptized Rose – for Restoring Odorant Detection and Recognition in Smell Deficit – and coordinated by the CRNL, this company brings together a series of very diverse professionals, ranging from brain stimulation experts from the École polytechnique fédérale de Lausanne to start-ups Aryballe from Grenoble, capable of combining sensor and stimulator technology. It also mobilizes several research students from Greek or Italian universities.

The first results are expected in two years. And if it first aims to design a prosthesis to fill the deficits of the human body, the project could then serve as a basis for other applications. According to Moustafa Bensafi, “We could, for example, imagine a device to control the quality of food in manufacturers, or improvements in the perfume sector. »