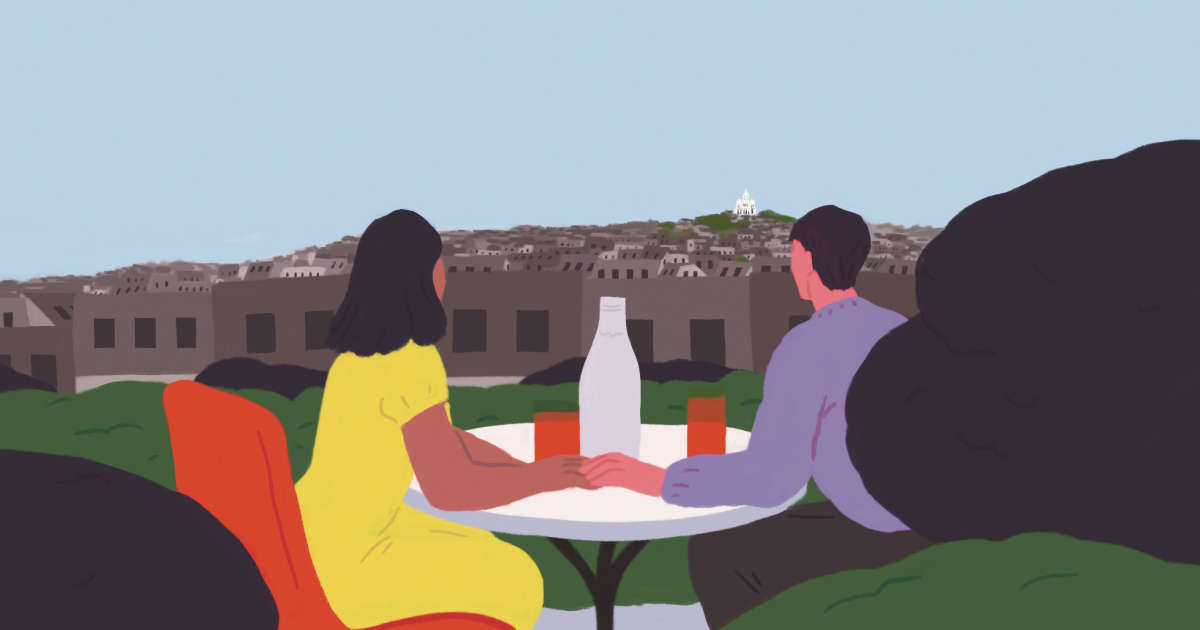 Open up your taste buds in the heart of nature

It is in the rural setting of the Bois de Vincennes that the Omnivore festival is taking place again this year. This gastronomic UFO, pioneer of young French and international cuisine, is leading an essential fight in the service of taste in a rapidly changing sector. A fight that is played in three days of bamboche. Either cooking demonstrations, conferences, the presence of many artisans and producers, and, this year, a dream casting with in guest star Pía León (Kjolle, Lima) just voted “best chef in the world” in the 2021 ranking of “World’s 50 Best Restaurants”. But also his compatriot Virgilio Martinez (Central, Lima), chef Assaf Granit (Shabour, Paris), Mory Sacko (Mosuke, Paris), Manon Fleury (Elsa, Monaco), Michel Bras (Le Suquet, Laguiole), Nadia Sammut ( La Fenière, Lourmarin).

Spend the night on the roof of the post office

Over four years of work were needed to rehabilitate, under the leadership of architect Dominique Perrault, the former Grand Hôtel des Postes on rue du Louvre in Paris, once the largest post office in France. On the roof of this historic building (1886) a new 5-star hotel will open at the end of September: Madame Rêve. This hotel, which owes its name to a title by Alain Bashung, was designed by hotel entrepreneur Laurent Taïeb, “Far from the standards