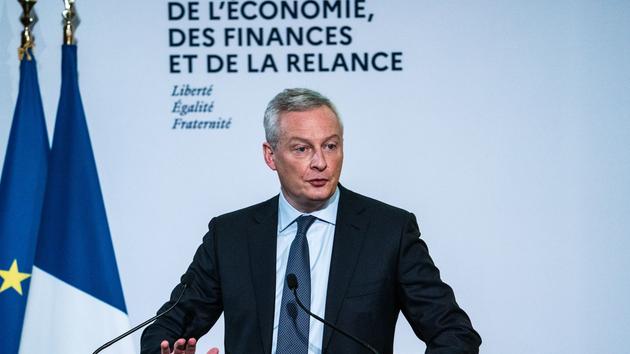 Since 2017, the tax base has widened significantly with the questioning of certain existing advantages and controls have intensified, limiting the use of tax optimization.

The move went almost unnoticed. And yet, it was a long-standing demand from companies. While it reached 33% in 2017, the tricolor corporate tax rate (IS) now stands at 25%. A relief operated over the entire five-year period, the cost of which is estimated at 11 billion euros for public finances. A promise kept by candidate Macron during his 2017 campaign and which the Head of State, despite recommendations to back down during the crisis to bail out the coffers a little, has maintained. And this while the United Kingdom and the United States had announced increases in taxation on corporate profits…

In reality, France started from afar and the CIT rate of 25%, which will be reached this year, only brings France closer to the average of OECD countries. The measure was all the more necessary since the International Organization has just agreed on a minimum tax rate of 15% – i.e. ten points more…