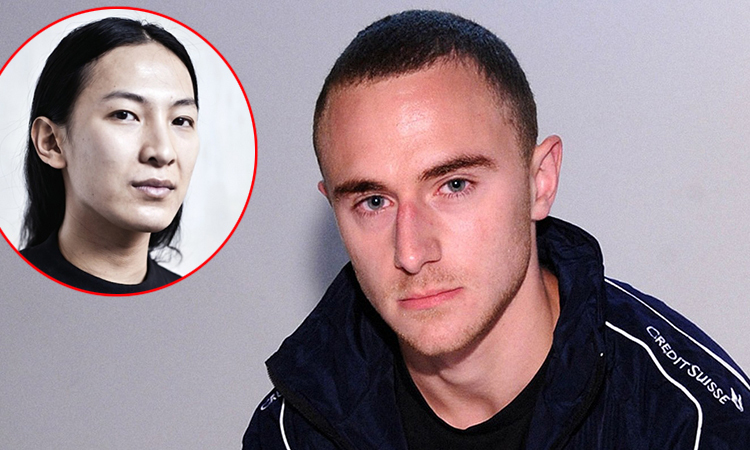 On February 20, activist and fashion stylist David Casavant admitted to being one of 10 anonymous men who accused designer Alexander Wang from late December last year. Senior attorney Lisa Bloom is representing them legally. Casavant told New York Times that Wang approached and pulled off his pants and underwear in a Brooklyn nightclub in January 2017, but admitted he was drunk at the time.

Casavant said: “I don’t want us to be considered liars. They want to remain anonymous, I understand. But now I’ve decided to show up. I told you who I am. I’m not anonymous anymore.” Wang denied the allegations through a letter sent New York Times from his lawyer – Eric M. George. According to Wang, Casavant had a “long-lasting personal grudge against him”.

Alexander Wang’s scandal happened in December 2020, starting with the accusation video of model Owen Mooney above TikTok. Mooney accused Wang of groping his sensitive area during a 2017 meeting. After Mooney’s video, two other anonymous accounts also claimed Wang had put drugs in their drinks and pressed them overnight. This group of people calls Wang a sex predator and has been sick of many male models for many years. Wang denied, saying it was “false information, fabricated from untrustworthy anonymous accounts”. He claims that he has never sexually harassed or assaulted others.

Alexander Wang was born on December 26, 1983 in California, USA to Taiwanese parents. In 2005, he founded his own brand name and became famous after winning the Fashion Fund award at CFDA 2008. He served as the creative director of Balenciaga from November 2012 to July 2015. In 2015, he got the magazine Time classified as “100 most powerful people in the world”. Wang is gay and actively participates in movement activities in the LGBT community.

Casavant has given style ideas to many big names such as Raf Simons, Helmut Lang, Craig Green, Dior … He collaborated with the magazine. LOVE, Interview and Vogue Hommes International. Casavant is recognized as one of the contributors to a change in men’s fashion by combining classic, high-end and modern fashion. He also helped revive the 1990s streetwear style. 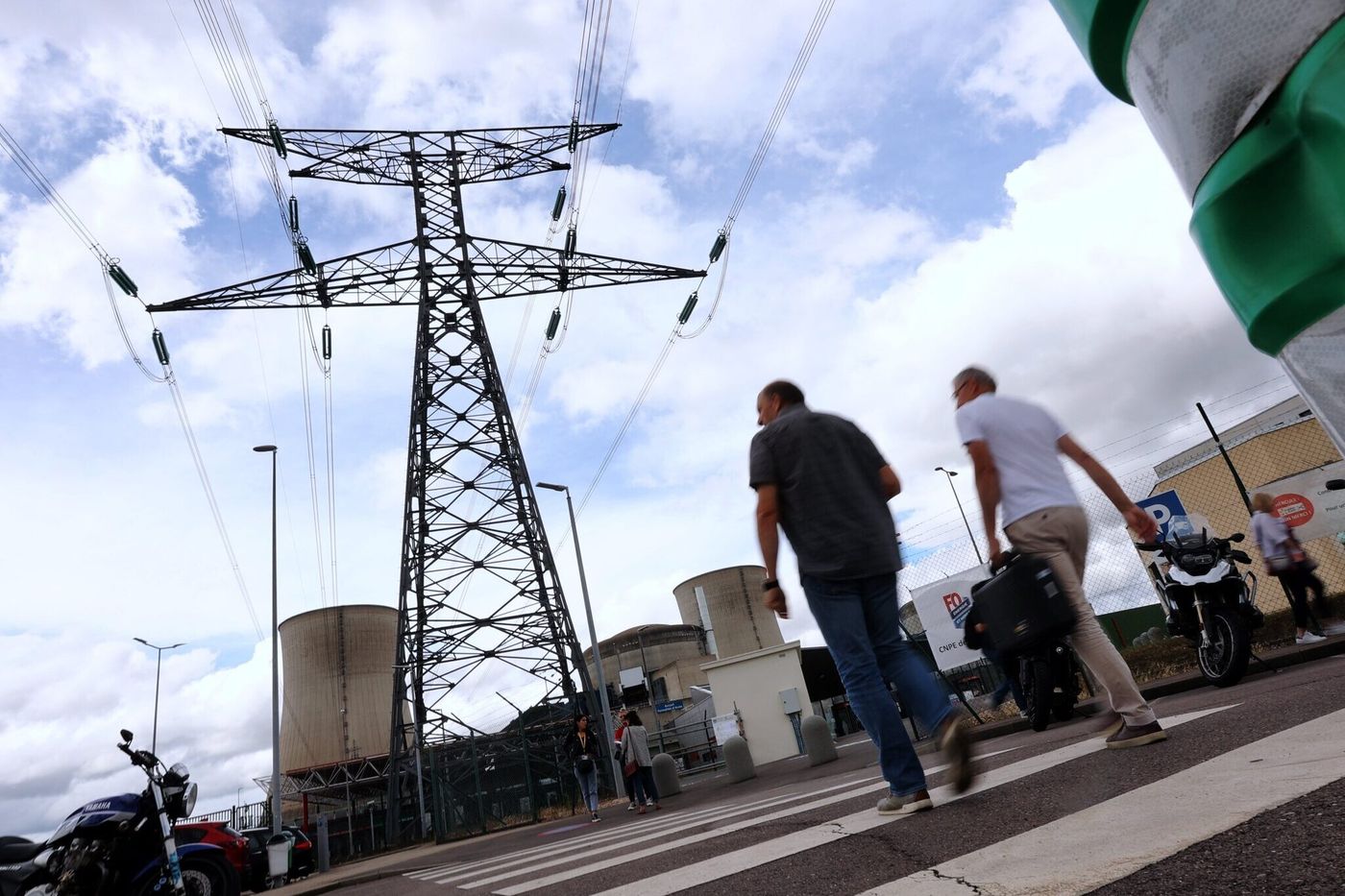 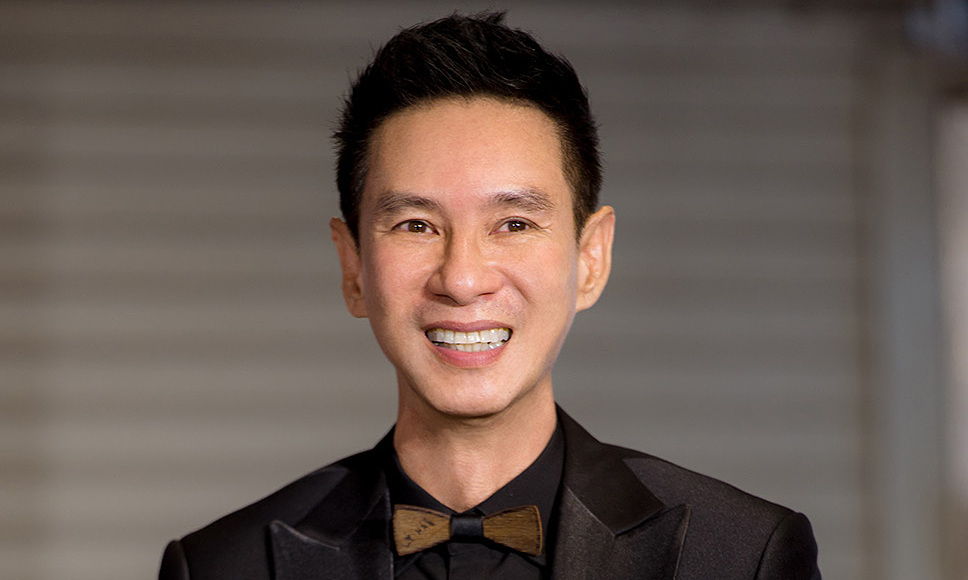