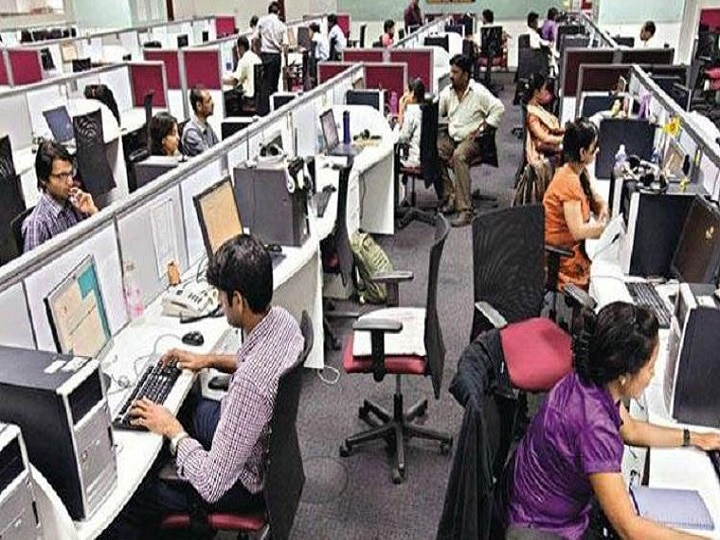 Increased cases of corona infection have slowed down the activities of the service sector. The boom in service sector activity slowed down in March. Due to the second wave of Corona, the number of people in malls, restaurants and hotels has decreased. This has led to cuts in the jobs of this sector for the fourth consecutive month. In March, the business activity of the service sector in India came down to 54.6. In February, it was at 55.3, which was the top score for the last 12 months. A score below 50 in PMI shows a drastic reduction in business activity.

Although some companies say that their activities have increased due to elections, increase in sales and increase in demand in the states, but some companies also due to decreasing footfall, consumer uncertainty and restrictions due to Kovid-19. Told. In fact, during the last few months, due to elections in the states, increased demand and sales had registered an increase in the activities of the service sector. Analysts say that if the Corona ban increases, then the activities of the service sector will suffer a major setback. External demand has not been encouraging for companies in India’s service sector. The decline in demand from abroad has been recorded for the 13th consecutive month.

Difficulties due to inflation and covid restrictions

Rahul Gandhi said- Due to tax collection, it was difficult to fill oil in the car, why do not PM discuss it?

Now cash can be withdrawn from digital wallet and prepaid card, the limit of deposit in the payment bank is also 2 lakhs