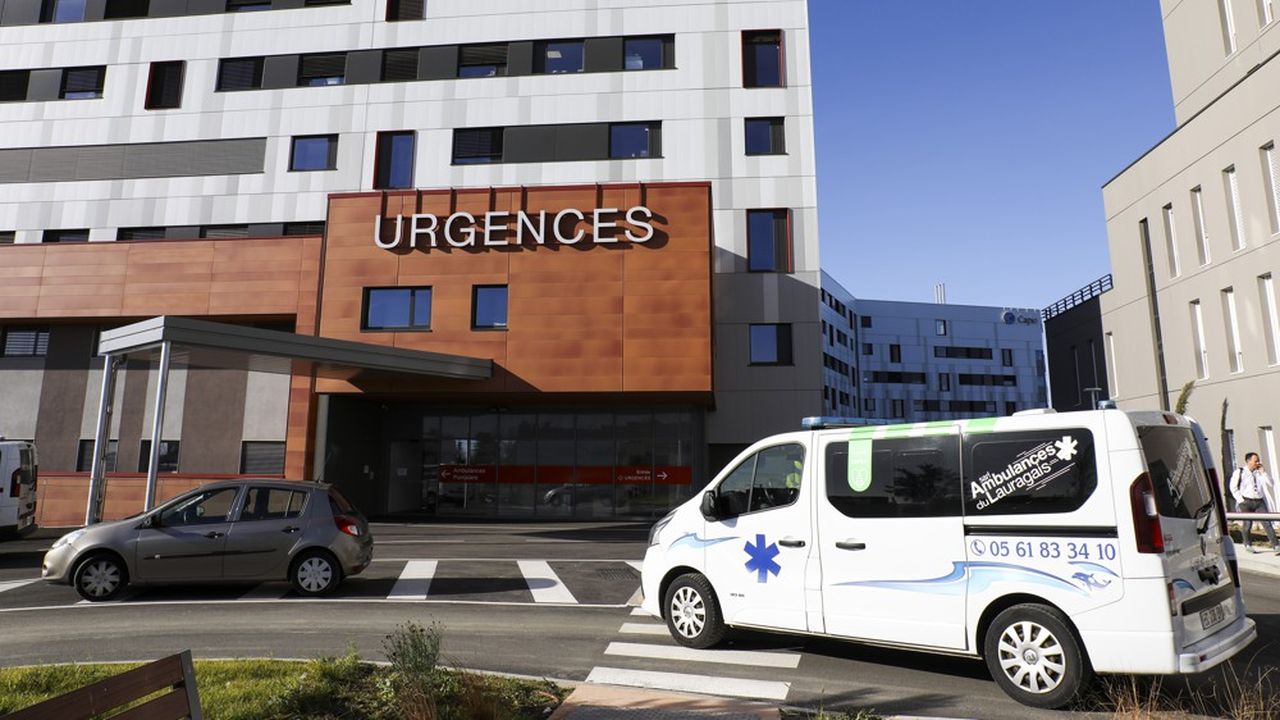 And if, after Elsan, the number two in private hospitalization in France, the leader in the sector, Ramsay Santé in turn fell under the control of an Anglo-Saxon giant of private equity? Already present in the capital of Elsan, alongside the British CVC Capital Partners, the American KKR has indeed filed an unsolicited offer for 100% of the capital of Ramsay Healthcare, the Australian group majority shareholder (nearly 53%) of Ramsay Health. He leads a consortium which would include among its investors the sovereign wealth fund of Abu Dhabi and the Australian pension fund Hesta.

Listed on the Sydney Stock Exchange, Ramsay confirmed the existence of the offer on Wednesday, stressing that discussions between the company and the consortium are at a preliminary stage and that there is no guarantee that they will succeed. One of the conditions of KKR’s offer is, according to Bloomberg, that Ramsay not sell any of its subsidiaries or properties.