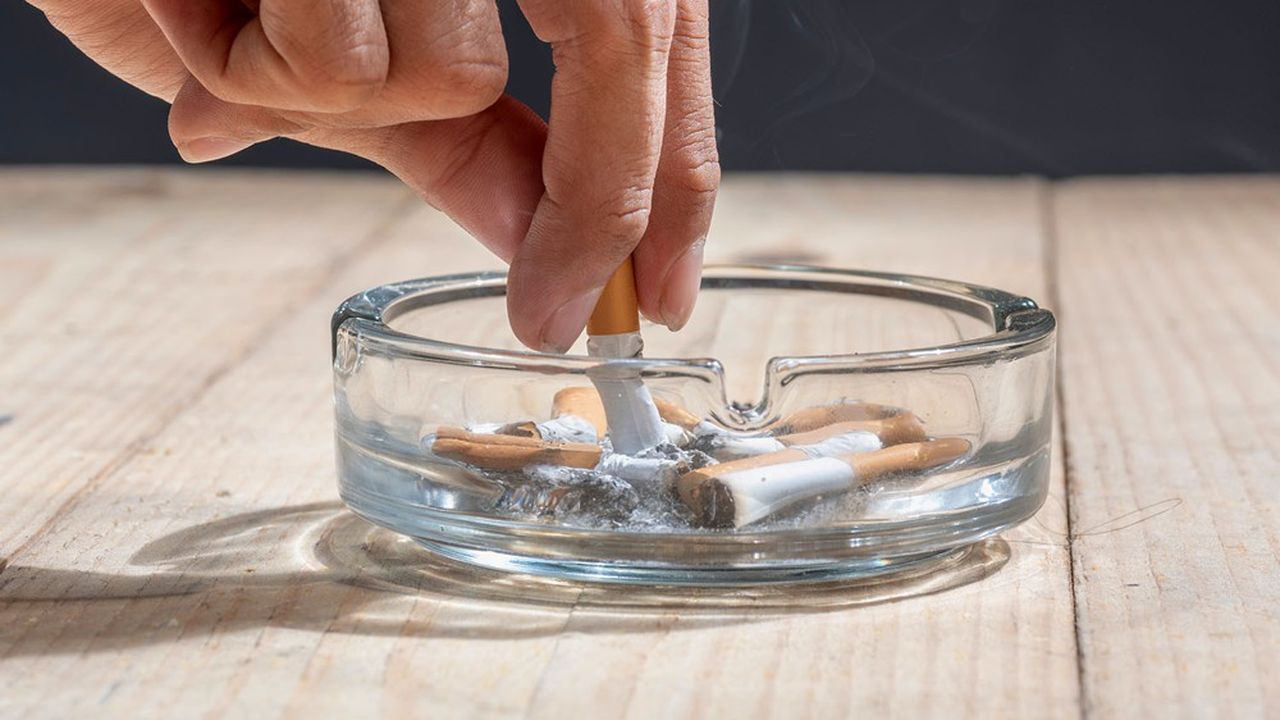 It is one of the most serious threats to have ever weighed on global public health. Smoking still affected 1.298 billion people aged 15 and over worldwide in 2020, according to the latest report released by the World Health Organization. Encouraging news: this “epidemic”, as the WHO itself describes it, has been declining since the start of the decade. Smokers were 1.367 billion in 2000 and their number is expected to decline further to reach 1.270 billion in 2025.

The WHO study focuses on smokers of classic cigarettes, but also those of waterpipes, cigars, cigarillos, rolling tobacco or even kreteks (these Indonesian cigarettes, a mixture of tobacco and cloves). “The total number of smokers, all sexes combined, has decreased steadily during the period 2000-2020”, rejoices the Organization.

About one in six (16.2%) women aged 15 and over was a tobacco user at the start of the decade. A rate that fell to 7.8% in 2020 and which is expected to decline further to 6.6% in 2025. “The difference between the sexes is smallest in the region of the Americas and the European region, where one in three smokers is a woman, ”says the WHO.

The World Health Organization has also looked at the age of smokers, especially younger ones. Here again, the finding seems reassuring. “Globally, the average smoking rate among young people aged 15 to 24 has decreased from 20.8% in 2000 to 14.2% in 2020. The rate in 2025 is expected to be 13.0%” , underlines the report.

But despite this downward trend, the WHO remains concerned. “This success is fragile,” explains Ruediger Krech, who heads the WHO health promotion department. The Organization’s Director General, Tedros Adhanom Ghebreyesus, believes that “we still have a long way to go, and the tobacco industry will do everything in its power to defend the gigantic profits it derives from the sale of tobacco products. its deadly product ”.

Cancers, cardiovascular diseases, dependence, dental ailments… WHO points out the many health risks. “The tobacco epidemic kills more than 8 million people every year around the world. More than 7 million of them are consumers or former users, and about 1.2 million are non-smokers unintentionally exposed to smoke, ”she explains. The number of deaths will also continue to increase despite the drop in consumption “because tobacco kills slowly”, adds the report.

The stakes are also economic. “It is estimated that smoking costs the global economy about $ 1.4 trillion in a single year,” says the WHO, which refers to “the substantial costs of treating diseases caused by smoking” and “capital human lost due to morbidity ”.

Hence the need to further step up efforts to combat it at the state level. One of the best levers remains the fiscal lever. “Tobacco taxes are the most effective way to reduce tobacco consumption and health costs, especially among young people and low-income people, while increasing tax revenues in many countries,” recalls the WHO. “The tax increase must be large enough for the price of tobacco to increase more than income,” she says.

This strategy has been adopted by several countries, including France. The pack of cigarettes went from 7 to 10.50 euros in France between 2017 and 2020. A measure which was accompanied by a drop in tobacco consumption. “A 10% price hike cuts consumption by around 4% in high-income countries, and around 5% in low- and middle-income countries,” confirms the WHO report.