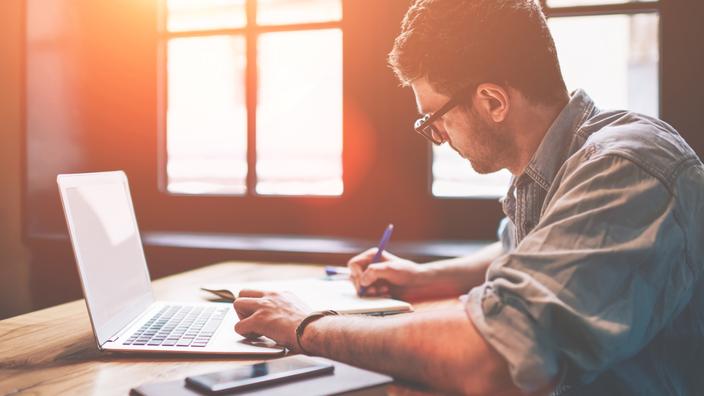 Over twelve months, Urssaf counts nearly 400,000 additional autoentrepreneurs compared to the end of the second quarter of 2020

At the end of June 2021, one year after the first confinement, France had 2.23 million administratively active self-employed entrepreneurs, a total up 17.2% over one year, according to data published Friday January 28 by Urssaf.

Read alsoAfter 5 years, a third of auto-entrepreneurs are still active

Over twelve months, Urssaf has counted nearly 400,000 additional autoentrepreneurs compared to the end of the second quarter of 2020, marked by heavy health restrictions linked to the outbreak of Covid-19 on national territory. In detail, 719,300 registrations and 326,400 deregistrations were recorded between the end of June 2020 and June 30, 2021, the annual progression of the first having been faster than that of the seconds (+30.1% for registrations against only +16, 6% for radiation).

The increase in the number of autoentrepreneurs has taken place in many sectors of activity, but Urssaf still comes under “particularly dynamic registrations in postal and courier activities (118,300 registrations over twelve months, editor’s note) and in non-specialized retail (33,800), taking into account the development of home delivery and distance selling.

Read alsoAutoentrepreneur, the status that still does not know the crisis

Read alsoAuto-entrepreneurs still as numerous despite the crisis