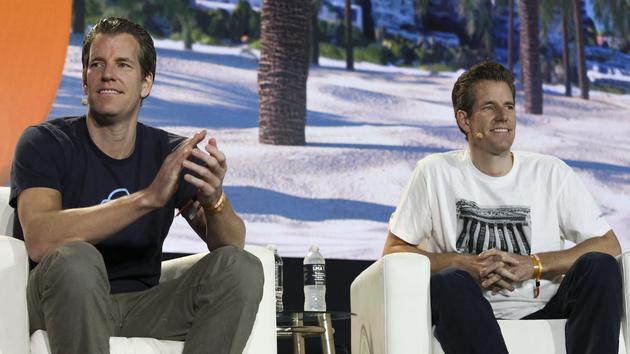 2021, THE CRAZY YEAR OF CRYPTOASSETS (4/5) – The Winklevoss twins, Brian Armstrong, the CEO of Coinbase, Changpeng Zhao, that of Binance… In less than ten years, they have become the leading figures in the world of cryptoassets.

They have in common being young, billionaires and having understood well before others the potential of these valuable digital assets that are cryptocurrencies. The Cameron brothers and Tyler Winklevoss, Brian Armstrong, the CEO of the exchange platform Coinbase or Changpeng Zhao, that of Binance, have contributed, each in their own way and on their scale, to transform the strange small crypto planet of the followers of the first hour in an asset class of some trillion dollars.

Read also :Why companies are converting to “blockchain”

Since 2020, the bitcoin boom has attracted a host of institutional and corporate investors. Cryptocurrencies have made a place for themselves in real finance that less and less critics challenge them. Sign of the times, the magazine Forbes released in 2021 its first ranking of “crypto” billionaires, in which the four men feature prominently.

They all embarked on the adventure around the same time, around 2012-2014. The bitcoin white paper was