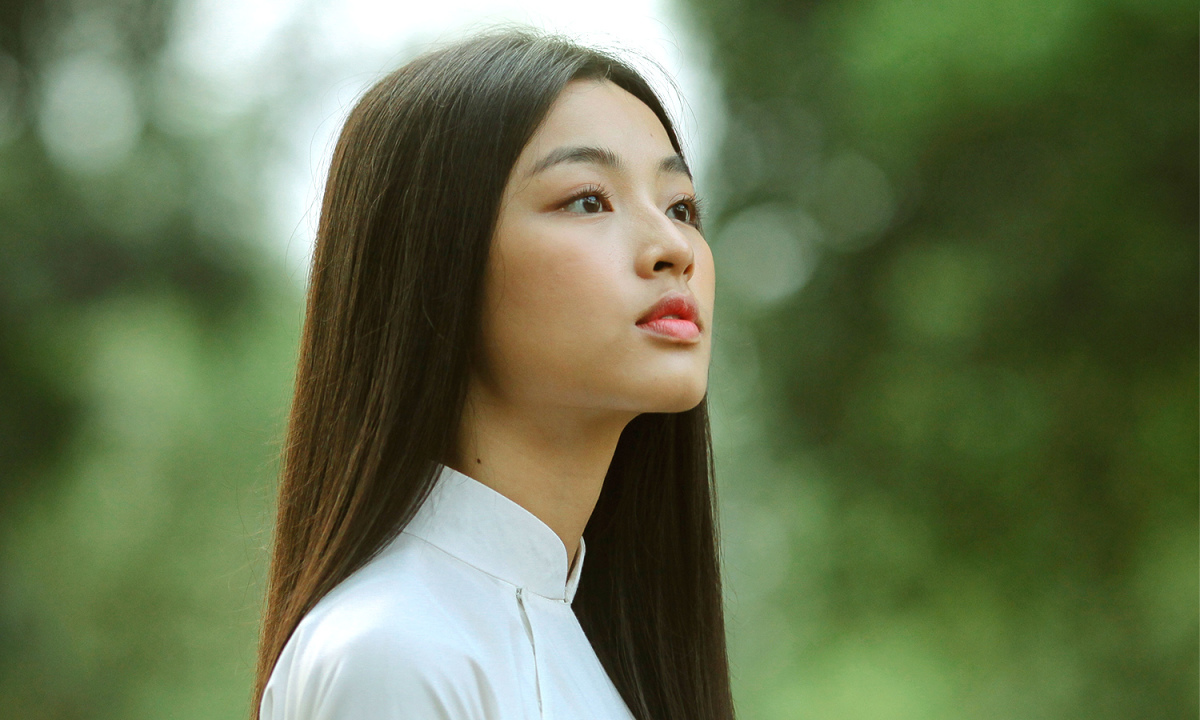 “You and Trinh” – a movie about Trinh Cong Son and the muses – surpassed the one million ticket mark after 10 days of release.

A representative of Galaxy – the publisher – said that the work is the fastest Vietnamese film to surpass this milestone since the beginning of the year so far. The film is currently earning more than 70 billion VND – according to Box Office Vietnam, an independent box office observer. The producer estimates that after the third week of release, the film will reach VND 100 billion, becoming the first Vietnamese movie of the year to conquer this milestone.

After 11 days of release, the work is still leading the list of hit movies in the domestic market. On June 21, the film reached nearly 1.9 billion VND (calculated in a day), three times higher than Jurassic World: Dominion – Hollywood movies about the world of dinosaurs. On the website of other cinema clusters such as CGV, Lotte…, the movie is having an overwhelming number of screenings for movies released on the same occasion, such as Jurassic World: Dominion, Lightyear… Filmmakers predict revenue Me and Trinh continued to increase rapidly because there were not many competing works, until blockbusters like Minions 2, Thor 4… theaters in early July.

Although “sold out”, the film is controversial about the script and acting. Many viewers believe that the film portrays a musician that is not what they know through documents and books. The story of Trinh Cong Son with the “muses” was portrayed incorrectly in real life, turning the musician into a superficial person when in love. Trinh Cong Son’s composition – especially anti-war music – has not been well exploited. On June 16, when he returned home, singer Khanh Ly said he would not go to see it Me and Trinh because he was not interested in enjoying the fictional image of Trinh Cong Son.

Film Me and Trinh 136 minutes long, starting with the event that Trinh Cong Son first met Japanese schoolgirl Michiko Yoshii (played by Nakatani Akari) in the late 1980s. Pursuing a master’s thesis on anti-war music, she went to Vietnam to learn about the life and talented musician. From the flashbacks of Trinh Cong Son (Tran Luc), each layer of memories is unfolded, reviving a dreamy time with the muses. In the present, he and Michiko also develop vibrations thanks to the sympathies in music. Outside Me and Trinhthe publisher also released Trinh Cong Son – The 95-minute version was withdrawn from theaters on June 17 due to poor sales.